The last thing the two Savage siblings ever wanted to do was look back on their undeniably dysfunctional family legacy. Wendy (Academy Award nominee Laura Linney) is a self medicating struggling East Village playwright, AKA a temp who spends her days applying for grants and stealing office supplies, dating her very married neighbor. Jon (Academy Award winner Philip Seymour Hoffman) is an obsessive compulsive college professor writing obscure books on even more obscure subjects in Buffalo who still can't commit to his girlfriend after four years even though her cooking brings him tears of joy. Then, out of the blue, comes the call that changes everything - the call that informs them that the father they have long feared and avoided, Lenny Savage (Tony Award winner Philip Bosco), has lost his marbles. And there is no one to help him but his kids. Now, as they put the middle of their already arrested lives on hold, Wendy and Jon are forced to live together under one roof for the first time since childhood, soon rediscovering the eccentricities that drove each other crazy. Faced with complete upheaval and the ultimate sibling rivalry battle over how to handle their father's final days, they are forced to face the past and finally start to realize what adulthood, family and, most surprisingly, each other are really about. 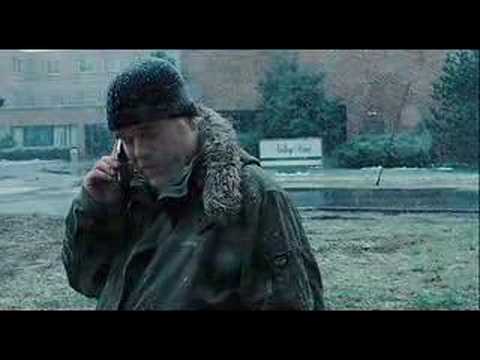