After twentyfive years in prison, Foley (Samuel L. Jackson) is finished with the grifter's life. When he meets an elusive young woman named Iris (Ruth Negga), the possibility of a new start looks real. But his past is proving to be a stubborn companion: Ethan (Luke Kirby), the son of his former partner, has an ingenious plan and he wants Foley in. The harder Foley tries to escape his past, the tighter he is ensnared in Ethan's web of secrets, until it becomes all too clear to Foley that some wrongs can never be made right. 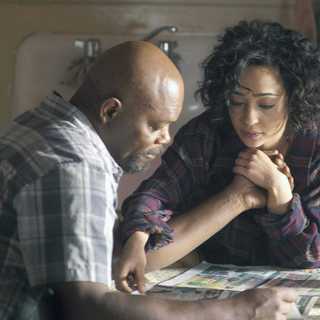 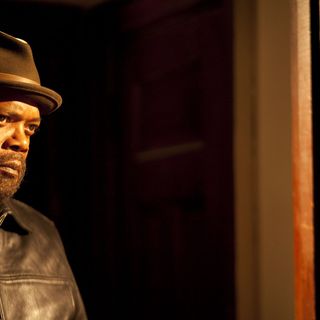 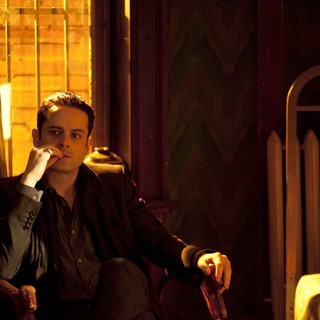 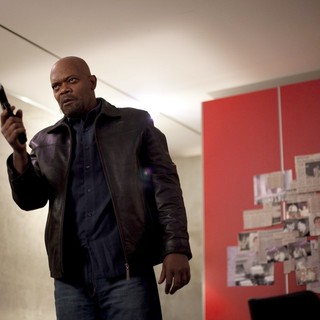 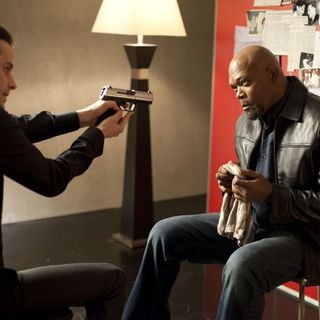 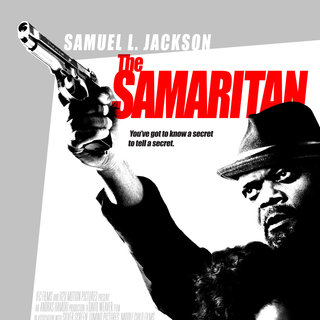 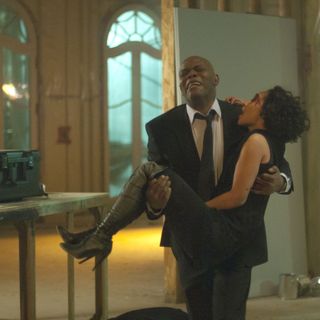 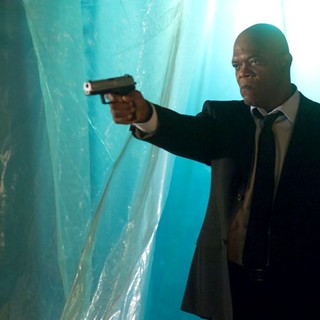 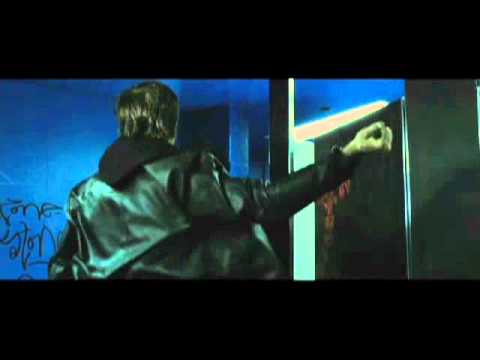 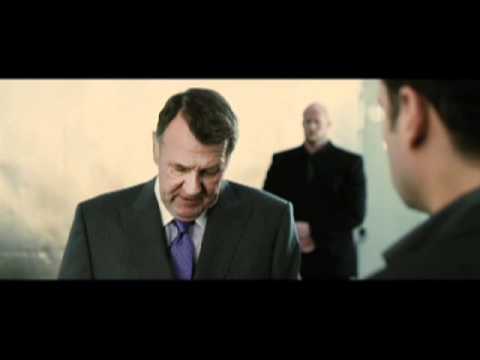 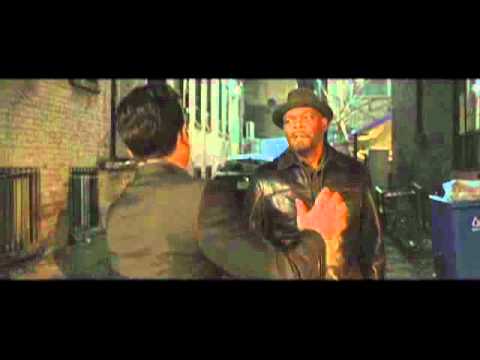 The Samaritan (Clip 'Put Yourself in My Shoes') 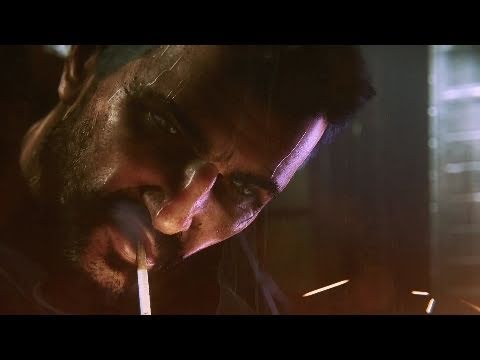 The Samaritan (US Trailer) 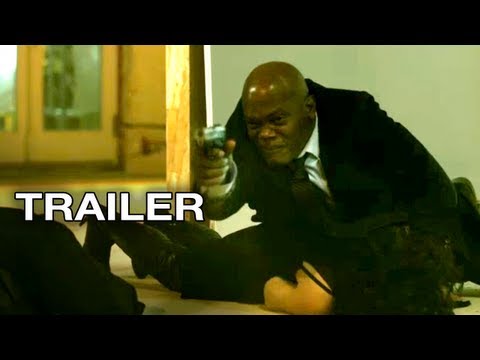