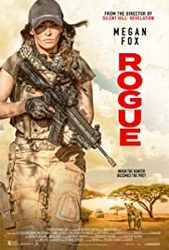 "Rogue" is the story of a small mercenary unit of soldiers who have been engaged by the governor of an African country to rescue his daughter who has been kidnapped by an Al-Shabaab-type organization," says the film's director and co-writer M.J. Bassett. "This unit go in, there's more than one girl so their plan is immediately compromised, and their extraction goes wrong. So, suddenly they find themselves on the run from the bad guys, looking for refuge in Africa, and come across an abandoned farm, or they think it's abandoned. While they're hunkering down they realize that the farm was used as a poachers' stronghold and a breeding place for lions for the hunting industry and the East Asian medicinal market. And though the lions seem to have escaped, there's clearly one still around. So, suddenly they realize they have no ammunition and they are very much the bottom of the food chain, and they have to survive the night before the bad guys arrive, the lion gets them, and the 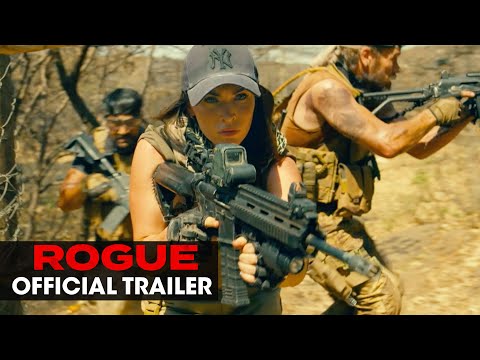