"Rob the Mob" is the true-life story of a crazy-in-love Queens couple who robbed a series of mafia social clubs and got away with it... for a while... until they stumble upon a score bigger than they ever planned and become targets of both the mob and the FBI. Directed by Raymond De Felitta (City Island), the film stars Michael Pitt (Seven Psychopaths and TV's Boardwalk Empire), Nina Arianda (Tower Heist and Midnight in Paris), alongside Andy Garcia (Smokin' Aces), Michael Rispoli (The Rum Diary and TV's Person of Interest), Samira Wiley (The Sitter and Orange is the New Black) and Ray Romano (TV's Parenthood and Everybody Loves Raymond). 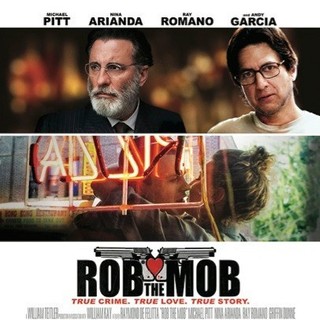 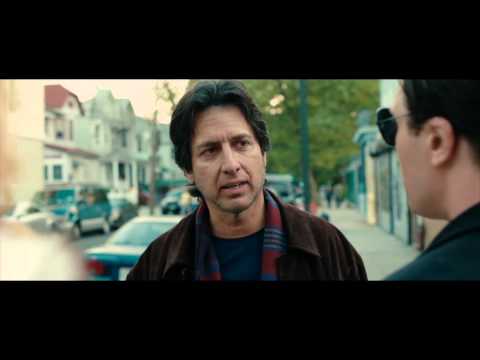 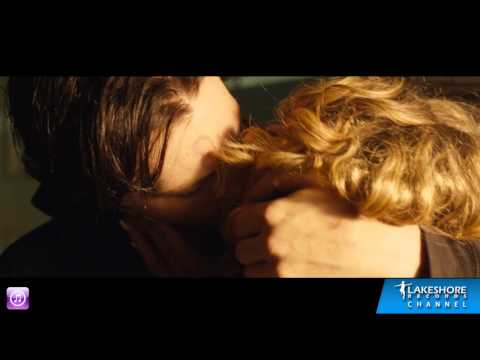 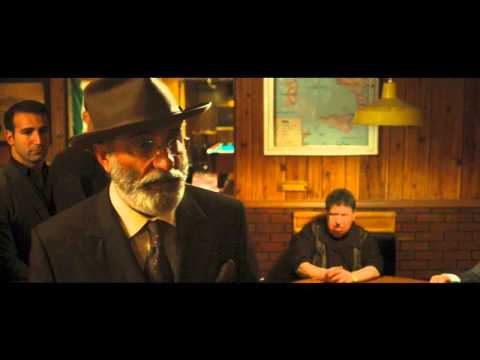 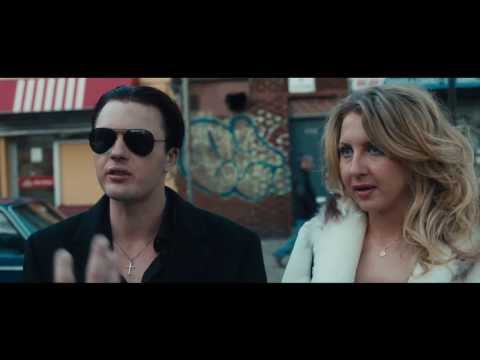 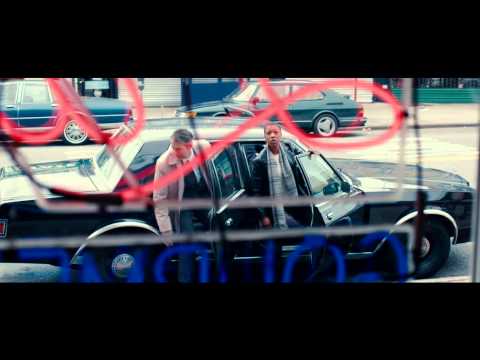