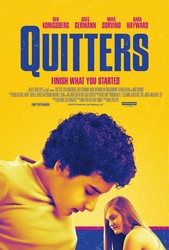 In "Quitters," the young Clark (Ben Konigsberg) is a smart-aleck San Francisco teen who thinks he can outsmart the entire world, but his home life is a mess. His mother (Mira Sorvino) has a prescription pill addiction that lands her in rehab, and Clark doesn't have much of a relationship with his impatient father (Gregg Germann).

So what does he do? He decides to find a new family, specifically the family of an attractive classmate Natalia (Morgan Turner) who lets Clark temporarily move in as a houseguest. When conflict inevitably arises, it's up to Clark to face up to the reality of his situation. 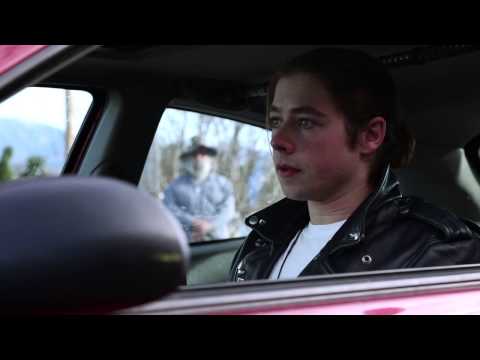 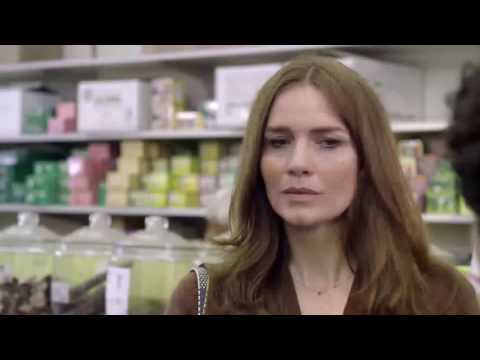