Rachel is an intelligent modern day woman constantly on the move. Primarily focused on her career as a diplomatic consul for the U.S. embassy, she's literally lived her life on the move, globetrotting from city to city. Currently working in Mexico City and set to leave for London, Rachel's world turns upside down on the eve of her own goodbye party when she gets drunk and passes out on the street. Saved by Alejandro, a handsome Mariachi singer and single father, Rachel wakes up in his apartment with no recollection of how she got there. Nor does she remember that she rejected his visa the day before, which he desperately needs for his daughter. Romance unexpectedly blossoms between the two, but either sparks or fists will fly after she finds out his secret. 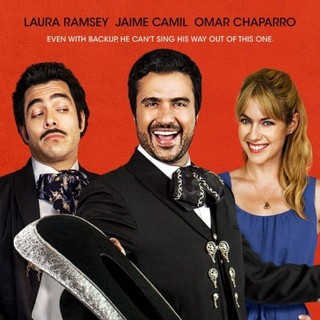 Pulling Strings (Clip 'Who Was That Man?') 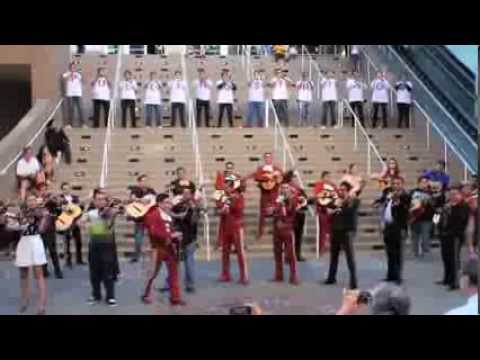 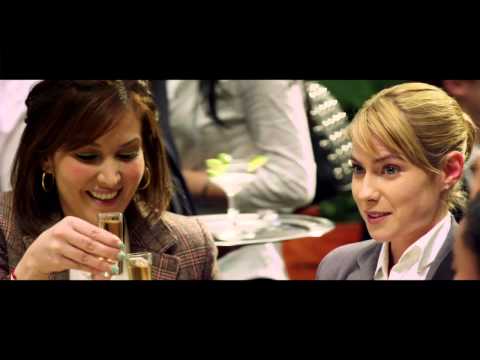 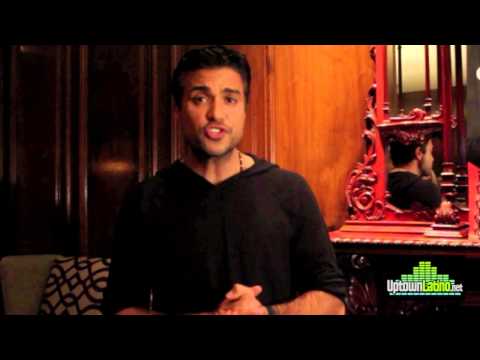 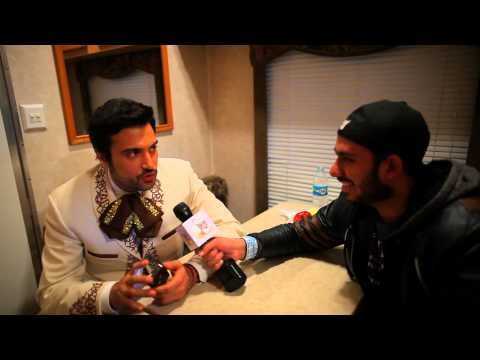 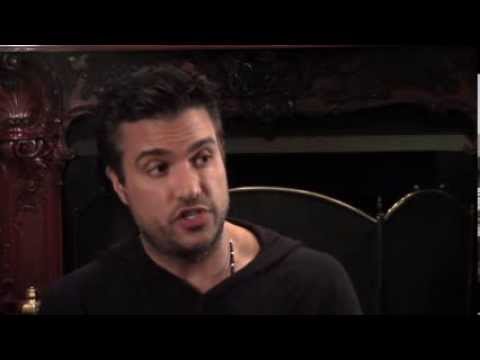