A city of ten million people, Los Angeles is built on dreams of fame where glitz and glamour dominate the topical landscape. But beneath the tabloid headlines and the flashing cameras lies a city whose people are desperate for an identity, a connection, and a reason to hope...

Charlie Bishop is a former priest who has lost his faith. He finds himself on a mission to free himself struggling with his former religious beliefs and ethics. He loads two bullets into a gun and with fifty thousand dollars in the trunk of his car he roams the streets searching for someone desperate enough to pull the trigger in exchange for the money. Charlie soon learns that his mission may not be so easily fulfilled, even desperate people value life.

On the other side of town, a former hit-man drifts in an out of consciousness on a city bus. Jack Doheny recently released from a twenty-five year stint in prison has just been diagnosed with terminal cancer. In a morphine induced haze he finds comfort and solitude in the freezing waters of the Pacific Ocean before settling a score with an old friend. Knowing that any breath could be his last he sets out to find redemption in an unknown world where the only familiar things are faded mementos of a past love found through a young woman named Rose-Johnny.

Rose-Johnny is a single mother who recently moved to Los Angels with dreams of becoming a star, yet her vision is compromised when her son is seriously injured in an accident. She lives alone in a motel and dances at a gentleman's club to cover the enormous hospital bills. Her only prayer is that her son will wake up from his coma, and her only comfort is her beloved dog Rudy. One night after another awkward and unsuccessful date, she returns to the motel to find her dog missing. Grief stricken and panicked she roams the streets searching fruitlessly.

Meanwhile, Charlie has moved into the same hotel. One night he encounters Qwerty Doolittle, an eccentric mortician who spends his days helping the less fortunate in times of need. His empathy and charitable tendencies have put him in serious debt and in grave danger of losing his business. With Charlie's money and gun, Qwerty has a decision to make. But like others before him, Qwerty turns down Charlie's offer.

Fate will cause these four strangers to cross paths through extraordinary and serendipitous circumstances. Epiphany's will be had, truths will be revealed, some hearts will shatter and others will heal. Fear will be overcome by courage, and ultimately in one way or the other, love will be found. 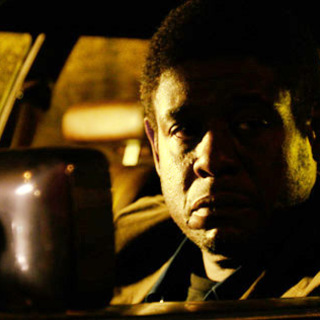 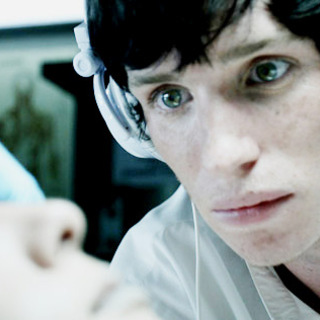 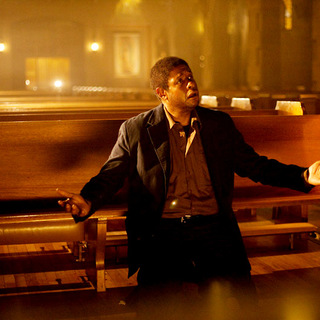 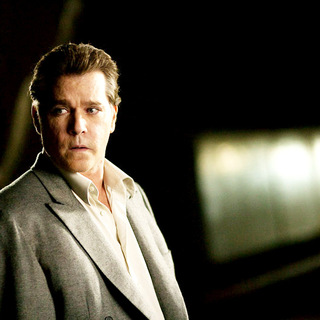 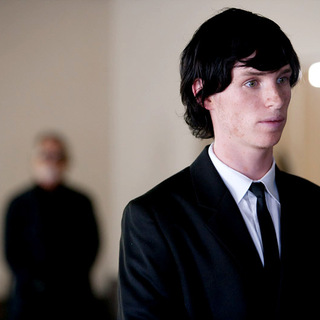 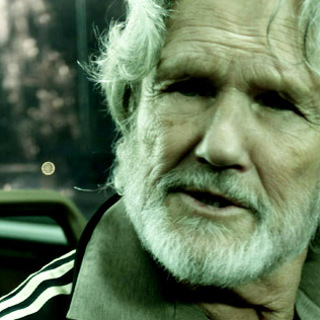 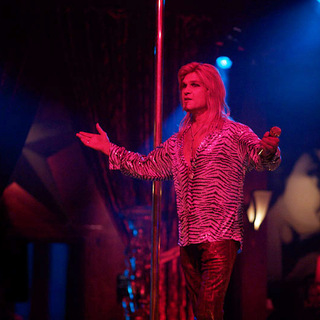 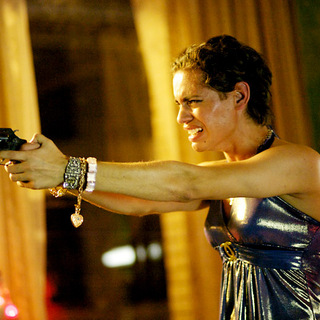 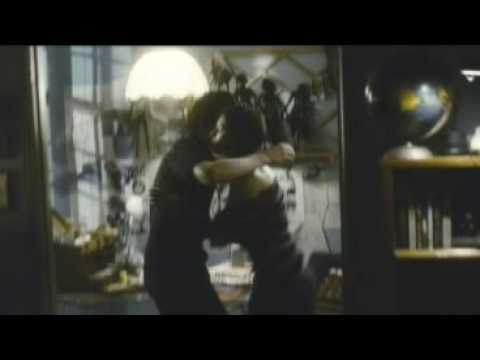 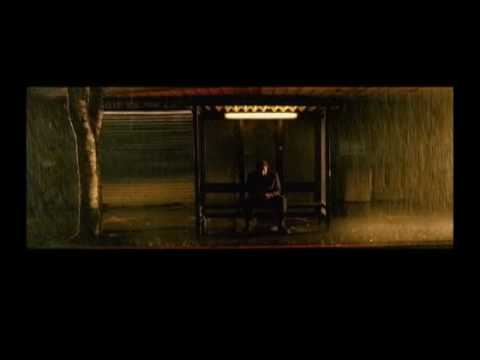 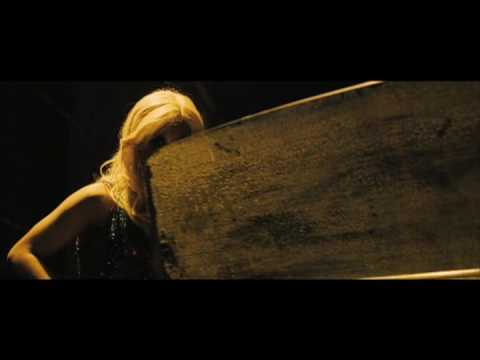 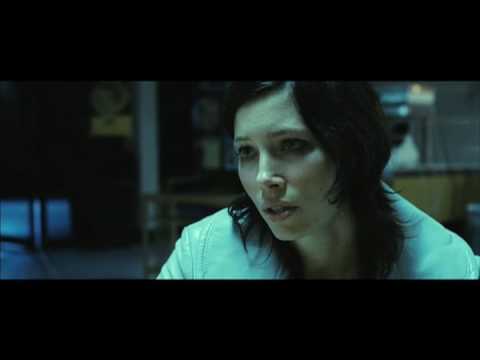 Powder Blue (Clip 'Be Somebody') 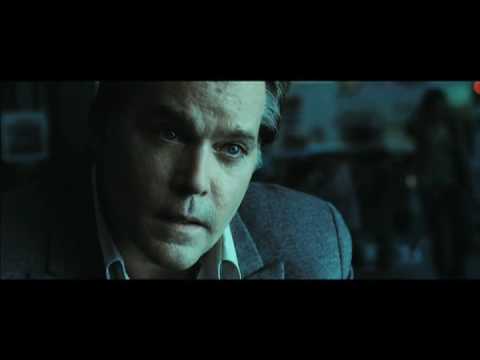 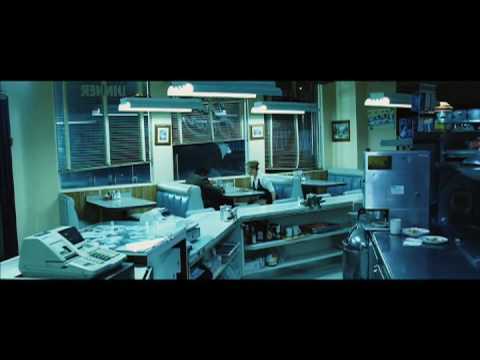