Set in 1977 in a provincial French town, "Potiche" is a free adaptation of the 1970s eponymous hit comic play. Catherine Deneuve is Suzanne Pujol, a submissive, housebound 'trophy housewife' (or "potiche,") who steps in to manage her wealthy and tyrannical husband (Fabrice Lucchini)'s umbrella factory after the workers go on strike and take him hostage. To everyone's surprise, Suzanne proves herself a competent and assertive woman of action. But when her husband returns from a restful cruise in top form, things get complicated. Gerard Depardieu plays a former union leader and Suzanne's ex-beau who still holds a flame for her. Acclaimed writer-director Francois Ozon ("Swimming Pool," "Under the Sand," "Time to Leave,") who had previously directed Ms. Deneuve in "8 Women," twists the original play on its head to create his own satirical and hilarious take on the war between the sexes and classes. 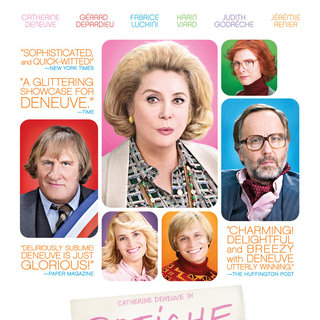 Potiche (Clip 'Talk to the Animals') 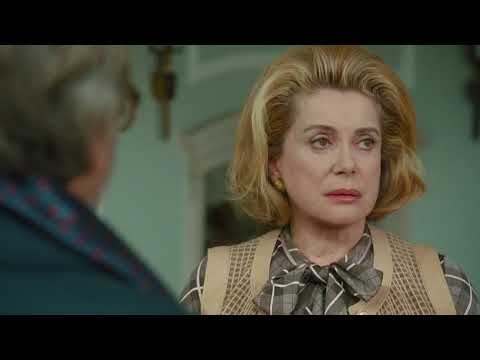