Michael Brown's (Adam Scott) birthday begins with a telephone call from his estranged, drug addicted brother Tobey (Joel Bissonnette). Tobey is totally unaware that it is his older brother's birthday, but he is very aware that his car is broken, and he begs Michael to drive him on various apparently legitimate, vital errands.

As Bruce Springsteen has astutely noted, a man who turns his back on his family just ain't no good, and so Michael puts off his seemingly romantic birthday plans, and with his brother embarks on a sketchy, meandering day long odyssey though the mysteries of Los Angeles County.

As the day wears on, it becomes clear that this drive will lead them to some very unexpected destinations. 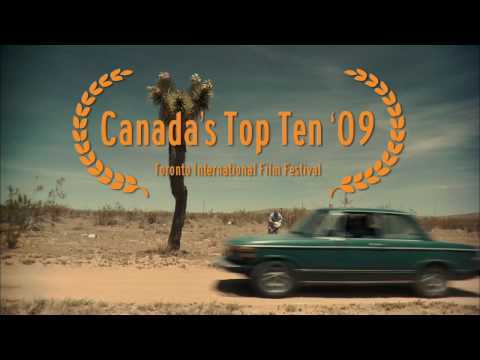