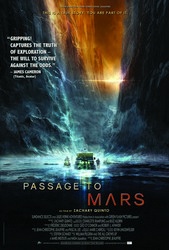 Before man makes it to Mars, he must conquer the Arctic. "Passage to Mars" is the incredible true story of six men who embark on a treacherous, 2,000-mile journey across the forbidding tundra of the Northwest Passage-an alien voyage on planet Earth designed to prepare NASA astronauts for an eventual mission to Mars.

But as an expedition that was supposed to take weeks stretches into a two-year odyssey, the crew must overcome seemingly insurmountable challenges and life-threatening conditions if they hope to realize their dreams of someday reaching the Red Planet. 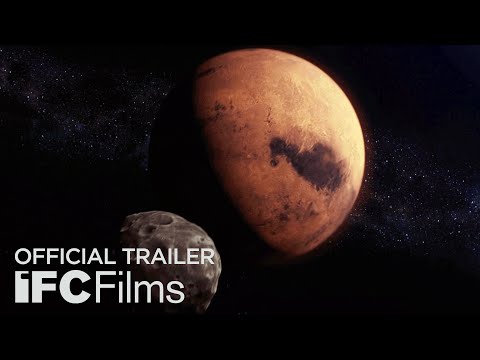