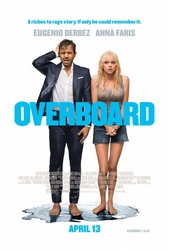 After unjustly firing Kate and refusing to pay her, Leonardo falls overboard when partying too hard and wakes up on the Oregon coast with amnesia.

Kate shows up at the hospital and, to get payback, convinces Leonardo he is her husband and puts him to work - for the first time in his life. At first miserable and inept, Leonardo slowly settles in. Eventually he earns the respect of his new "family" and co-workers.

But, with Leonardo's billionaire family hot on their trail and the possibility of his memory returning at any moment, will their new family last or will Leonardo finally put the clues together and leave them for good? 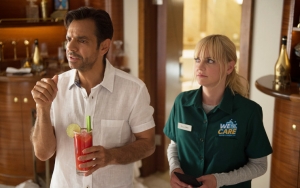 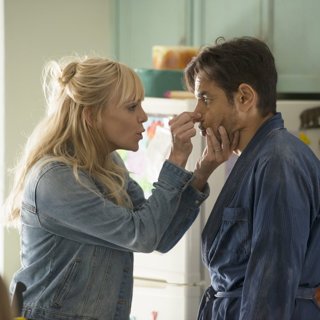 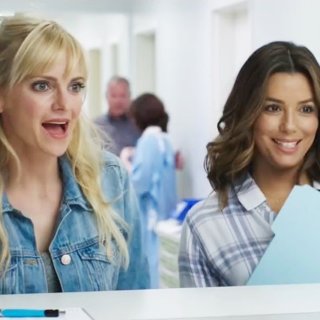 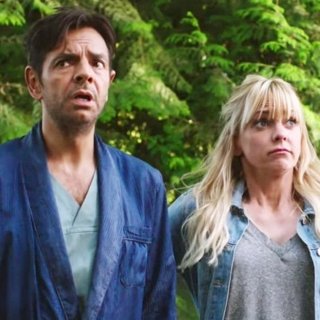 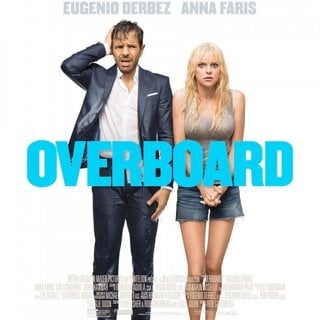 Overboard (Clip 'You Are a Horrible Person')

Overboard (Clip 'I Love When He Dances') 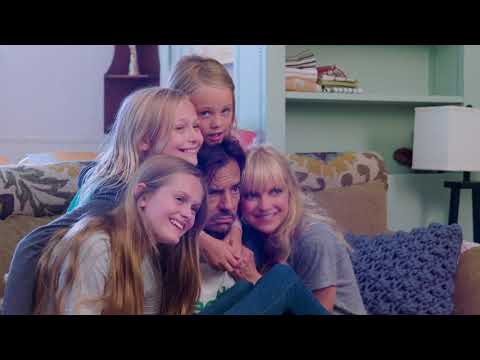