The Other Half (2017) Pictures, Trailer, Reviews, News, DVD and Soundtrack 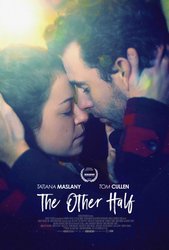 Nickie Bellow (Tom Cullen) is a self-destructive drifter, mourning the disappearance of his younger brother. Having abandoned a life of promise in his native UK, he has spent the inaugural years of adulthood drowning grief in alcohol and violence. By the fifth anniversary of his brother's disappearance he has reached his nadir. Fired from his menial job, he is poised once again for an aimless life. Then he meets Emily (Tatiana Maslany).

The two form an immediate, inseparable bond. It is love at first sight deepened by a shared sense of sorrow. Enamored with each other, they expedite the standard rituals of a 'normal' relationship. Drunk on the intoxication of an accelerated young love, they consume each other ravenously, accustomed to the fleeting and transitory, untrusting of permanence.

After a short amount of time, his PTSD and her bi-polar disorder surface, complicating their new-found intimacy. They have a connection deeper than anything they could have imagined. It's the two of them against the world. For Nickie and Emily, time does not heal all wounds. But could real love indeed conquer all?

Other Half, The Photo Collections 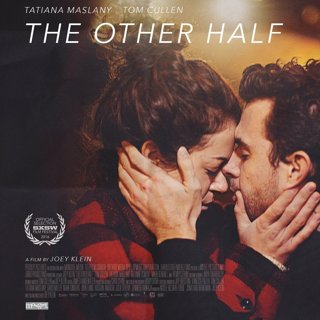 Poster of Brainstorm Media's The Other Half (2017) 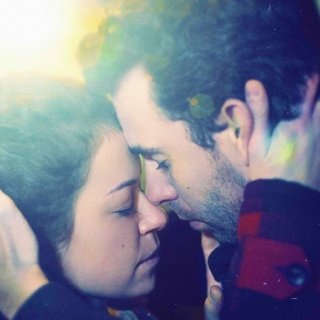 Poster of Brainstorm Media's The Other Half (2017)

More Photos
Other Half, The Video Gallery 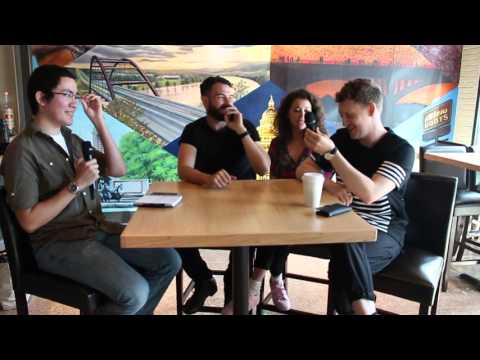 The Other Half (Trailer)