Three radical environmentalists come together to execute the most intense protest of their lives: the explosion of a hydroelectric damthe very source and symbol of the energy-sucking, resource-devouring industrial culture they despise.

Harmon is a former Marine, radicalized by tours of duty overseas. His life in the military is behind him, but at heart he remains the same reckless alpha male he always was, eager for adventure, excited by the prospect of mayhem and destruction.

Dena is a high society dropout, sickened by the consumer economy into which she was born. She's moved west and cut ties with her family, edging ever deeper into radical politics.

And Josh, their leader, is a self-made militant, devoted to the protection of the Earth by any means necessary. A son of the middle class who works on an organic farm, he's an intensely private person by nature and may have the deepest convictions of them all. 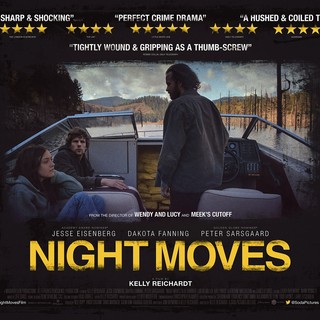 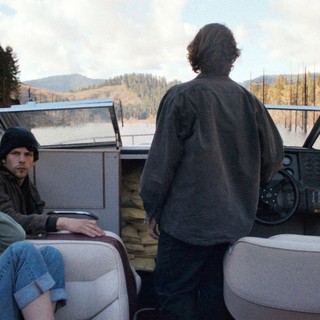 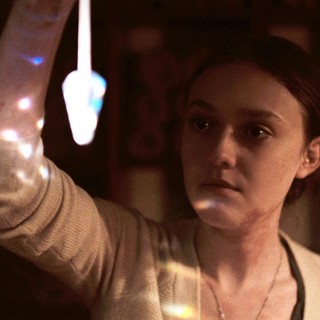 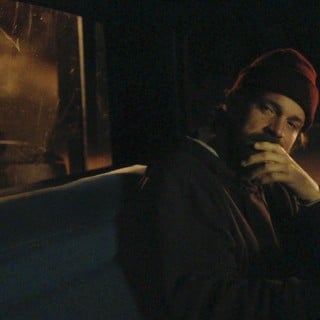 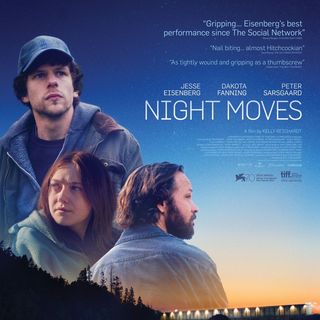 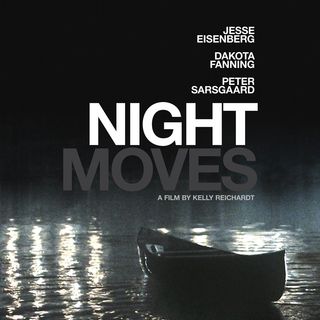 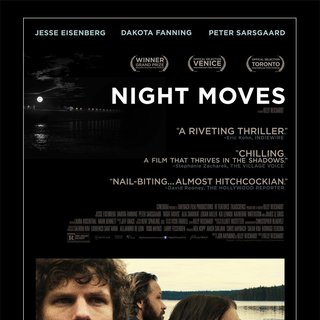 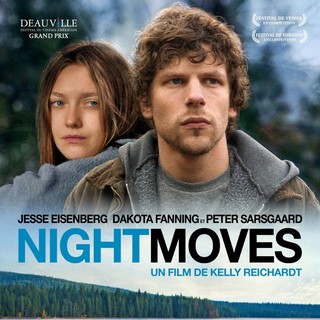 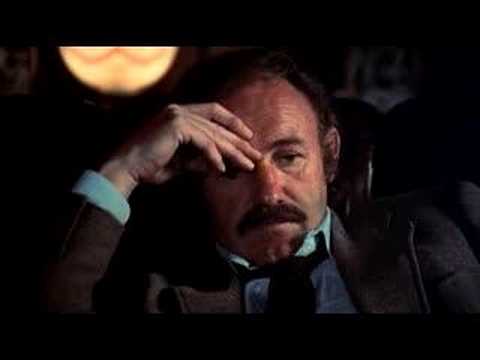 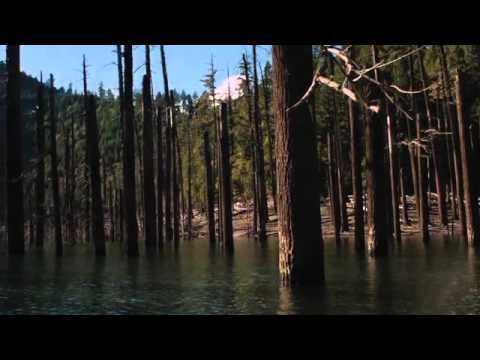 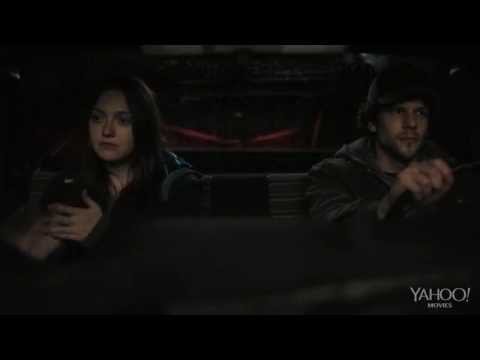 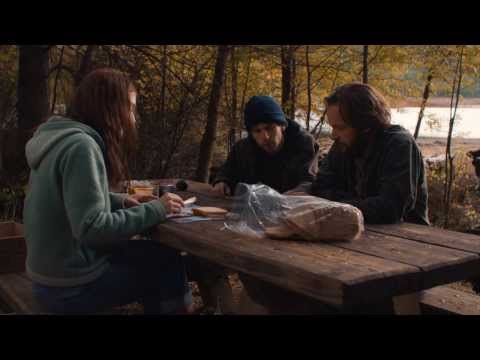