"N-Secure" is a no holds-barred, in your face, full on thrilling drama mixed with murder, mayhem and manipulation between men and women. Set amongst the lives of prosperous, affluent urban professionals, it follows a man's fall from the pinnacles of success into the depths of his damaged character centered on control. The film follows a man whose strict upbringing and insecurities lead him into a series of troubled romantic relationships and, eventually, a web of events that includes betrayal and murder. Essentially, carefully hidden insecurities are driven from the shadows of his soul and ultimately brought to light by a woman's betrayal. 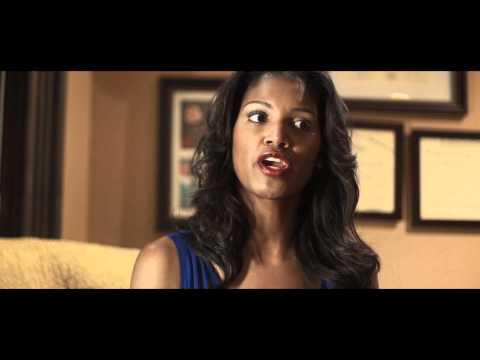 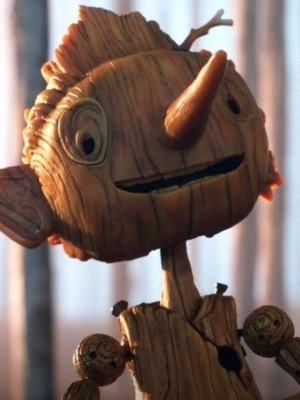