It's only October, but the network's annual black-tie New Year's Eve spectacular has already been in production for a grueling week and a half. A falling crane has taken out an extra, and the show's hosts are at each other's throats.

A semen thief deceives oversexed pop sensation Adan (Mario Casas), while legendary superstar Alphonso (Raphael) learns he is being stalked by an armed and unstable songwriter. Meanwhile, just outside the studio, the police arrive, as protesters demand the arrest of the show's corrupt producer (Santiago Segura). 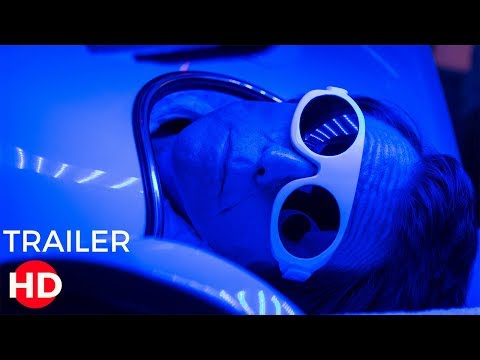