It's New York, 1979. Gabriel Richmond is a talented architect with a seemingly rich life as he has a caring wife, loving daughter and life long friends. Yet, he spends most days in the movie theater, hiding out from work, escaping into a fictional world where he can more readily relate to the made up characters. When fiction shines a mirror on his own life, an inspired Gabriel begins writing a play not-so-loosely based on his reality, examining all of the relationships that make his life what it is. At first a hobby, the play begins to consume Gabriel's own self-examination. Slowly he realizes the fragility of his relationships and overall decisions in life, but does not know what to do with this information other than write about it. Gabriel's work eventually gains momentum just as his real life begins to fall apart. Equipped with a hand-held tape recorder and typewriter, he begins a journey to re-author his own life, looking back on the pieces of his fractured self. He begins to see that life is not always as controlled as a play or movie and sometimes the best thing an author can do is let the characters speak for themselves. Emblematic of the self-discovery that was hatching in New York (and many other cities) at the end of the 1970's, Multiple Sarcasms shines a light on not only Gabriel's life, but also the complex people that make it up. From his wife and daughter to his colleagues at work and lifelong best friend - Gabriel tries to understand these complex people who collectively make up too much of his own self worth. Driven by an ensemble of actors' actors, Multiple Sarcasms is a touching film that is all at once original and refreshingly derivative. 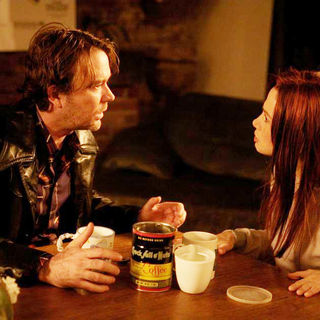 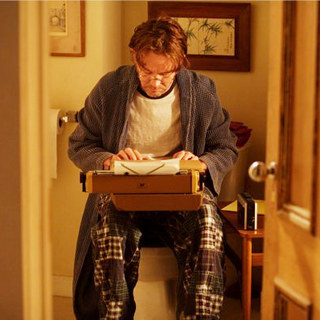 Multiple Sarcasms (Clip 'Do You Miss Me?') 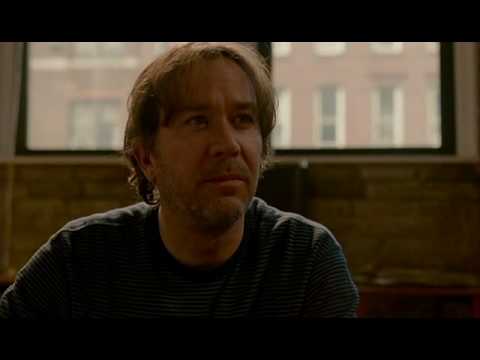 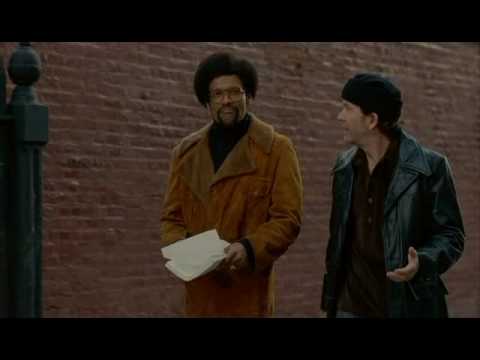 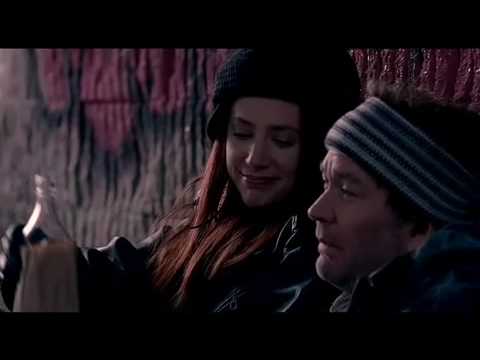