Based on leading scholarly accounts and written by Bodrov and Arif Aliyev, "Mongol" delves into the dramatic and harrowing early years of the ruler who was born as Temudgin in 1162. As it follows Temudgin from his perilous childhood to the battle that sealed his destiny, the film paints a multidimensional portrait of the future conqueror, revealing him not as the evil brute of hoary stereotype, but as an inspiring, fearless and visionary leader. "Mongol" shows us the making of an extraordinary man, and the foundation on which so much of his greatness rested: his relationship with his wife, Borte, his lifelong love and most trusted advisor.

Filmed in the very lands that gave birth to Genghis Khan, "Mongol" transports us back to a distant and exotic period in world history; to a nomad's landscape of endless space, climatic extremes and ever-present danger. In a performance of powerful stillness and subtlety, celebrated young Japanese actor Tadanobu Asano (Zatoichi, Last Life in the Universe) captures the inner fire that enabled a hunted boy to become a legendary conqueror. Asano's achievement is matched by those of his co-stars, including the radiant newcomer Khulan Chuluun as Temudgin's courageous, spirited wife Borte, and the Chinese actor Honglei Sun (The Road Home) as the Mongol chieftain Jamukha, Temudgin's dearest friend and deadliest enemy. Masterfully blending action and emotion against some of the most arresting terrain on earth, Bodrov delivers an exciting and awe-inspiring tale of survival and triumph, and a love story for the ages. 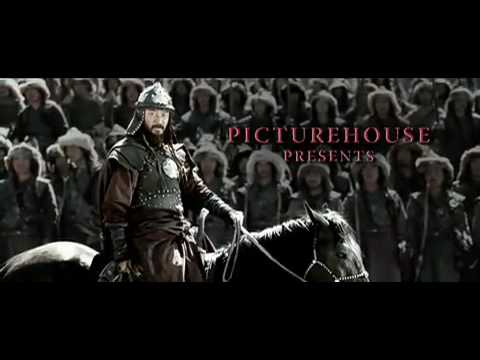 Mongol (Behind the Scene 1) 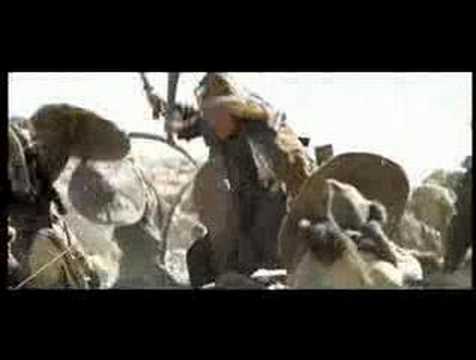 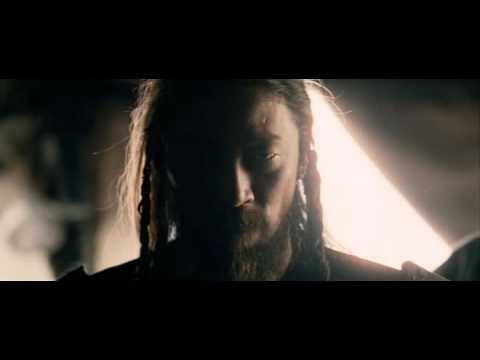 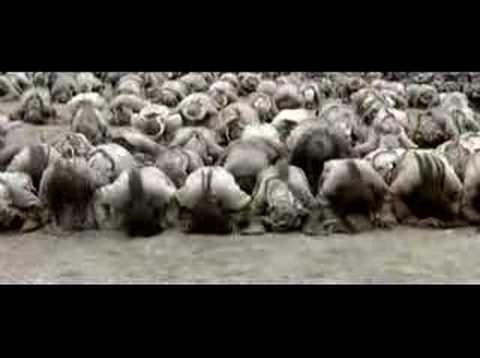