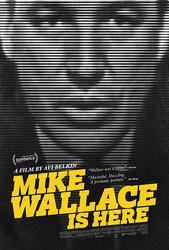 "Mike Wallace Is Here" offers an unflinching look at the legendary reporter, who interrogated the 20th century's biggest figures in his over fifty years on air, and his aggressive reporting style and showmanship that redefined what America came to expect from broadcasters. Unearthing decades of never-before-seen footage from the 60 Minutes vault, the film explores what drove and plagued Wallace, whose storied career was entwined with the evolution of journalism itself. 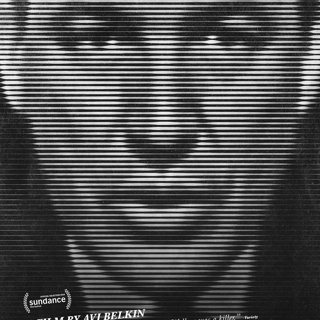 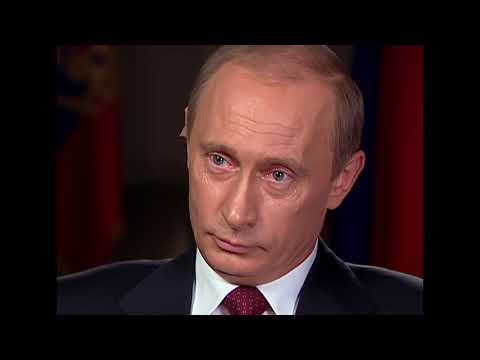 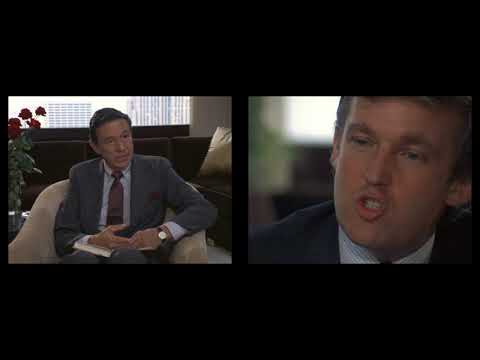 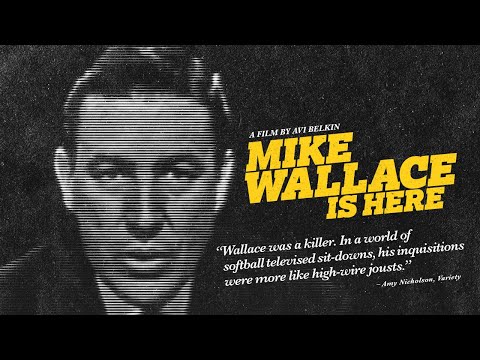