Jack Harris has a faithful and loving wife, two beautiful children, and a successful career fixing companies. When an associate calls him about an opportunity to help turn around a business that has fallen into trouble, he decides to take the job. Little does he know, it is a decision that will change his life in ways he never expected.

Jack meets with Wayne Beering and Buck Dolby, two genius but troubled men who have invented a way to sell adult entertainment over the internet. The plan was brilliant but the execution wasn't; They were making money hand-over-fist and losing it just as fast.

Witness a story so outrageous, you won't believe it's true. A story that proves business is a lot like sex... getting in is easy, pulling out is hard. 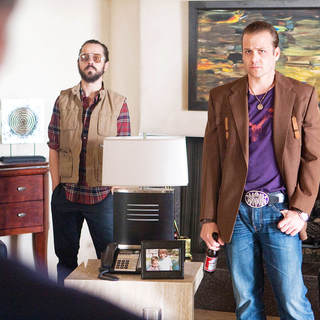 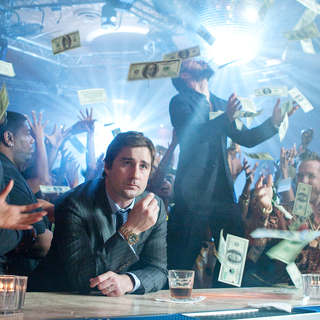 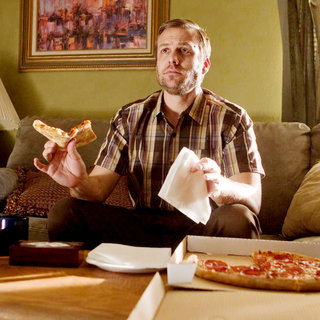 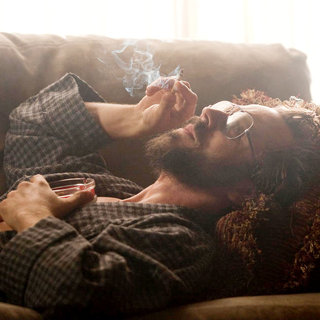 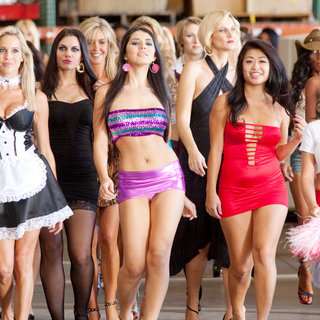 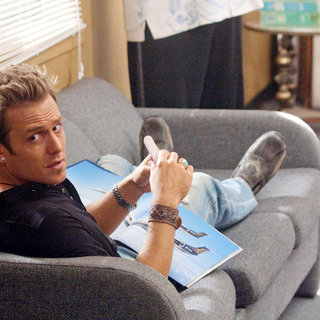 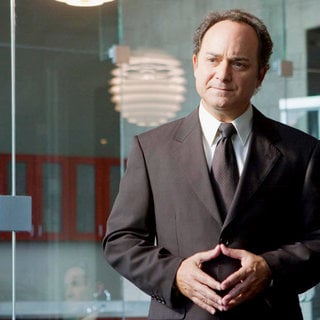 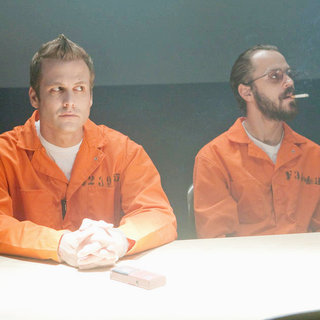 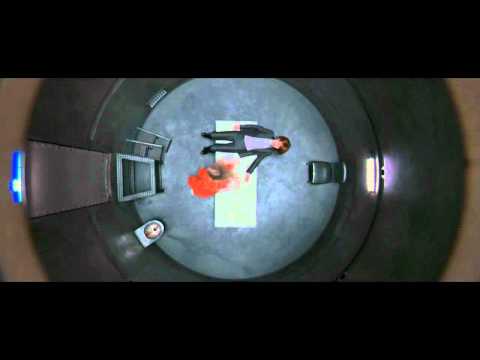 Middle Men (Clip 'No Program for That') 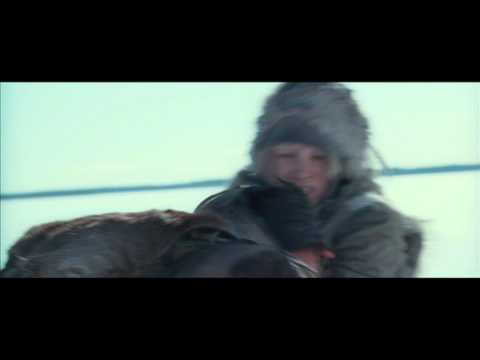 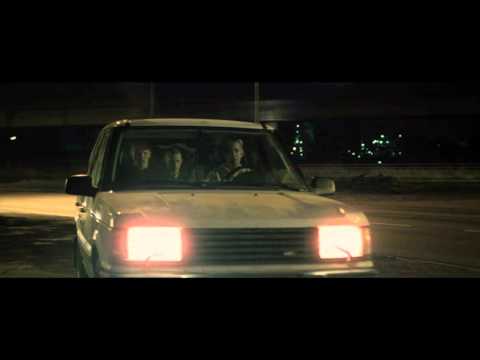