Told in colorful, comedic and musical interludes - with all the pop sensibilities you have come to expect from a PJ Hogan film, MENTAL tells the quirky, comedic and often inspiring story of the Moochmore family. The Moochmore girls are certain they suffer from some kind of undiagnosed neurotic mental issue - because after all, if they're not crazy then they're just unpopular. Unable to cope with her peculiar daughters and Barry (LaPaglia), her unsupportive, philandering politician husband, Shirley (Gibney) lives in the fantastical world of the Family Von Trapp and the songs of The Sound of Music. When her delusions become too much to bear, Barry commits Shirley to a mental hospital and finds himself alone with five teenage girls he barely knows. Desperate, he impulsively picks up an eccentric hitchhiker named Shaz (Collette), who becomes the girls' nanny and transforms their lives with her unconventional beliefs. Shaz is charismatic, hot tempered, inspiring, and completely nuts. However, she proves to be exactly what the Moochmore family needs. If not for a shark hunter (Schreiber) who throws a twist in to their plans, there may just be a happy ending. 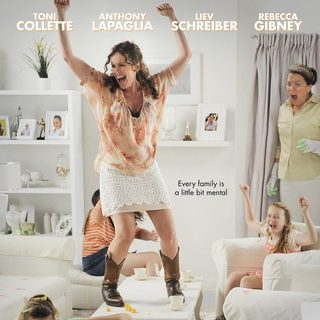 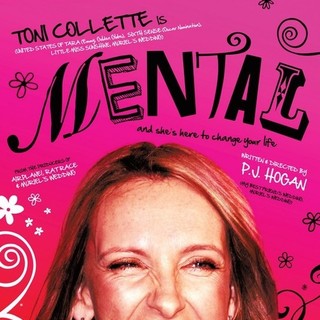 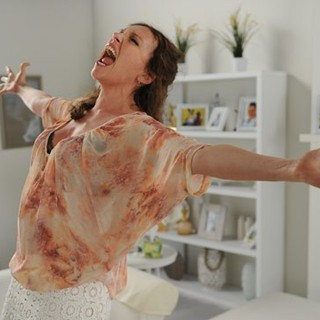 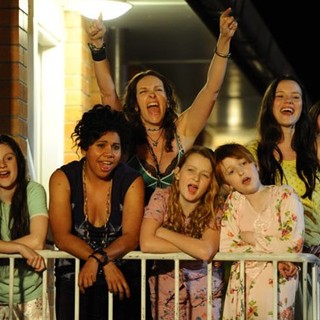 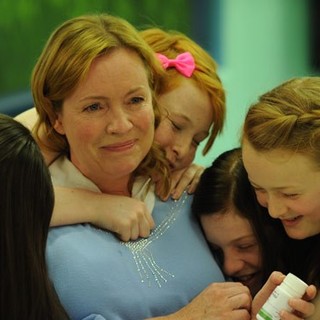 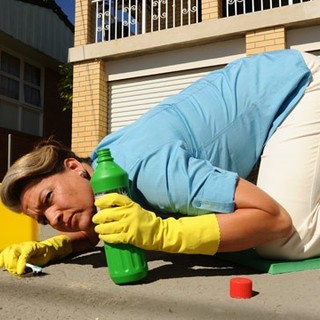 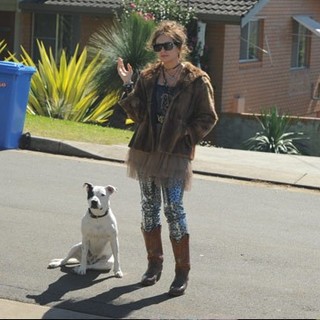 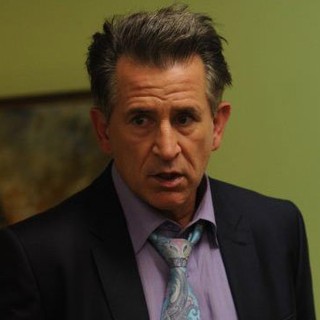 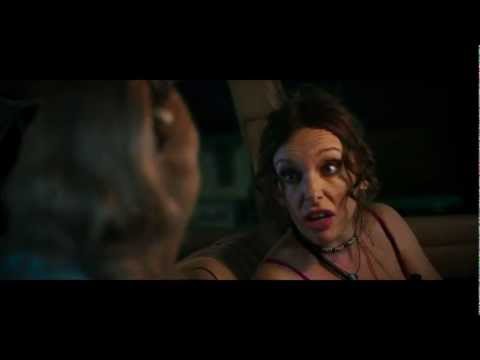 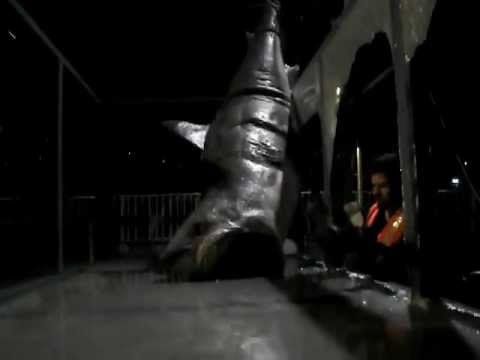