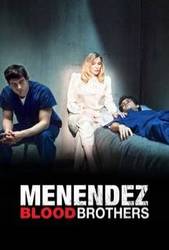 Based on the true story, the movie explores the inner lives and motivation behind the murders of entertainment executive Jose Menendez and his wife Kitty at the hands of their sons Lyle and Erik in 1989.

In the months that followed the killings, Lyle and Erik spent their inheritance lavishly, adding to investigators' suspicions that they were involved in the parents' deaths. After months of guilt consumed Erik, he confessed to the murders to his psychologist, leading to the eventual arrests of him and older brother Lyle. 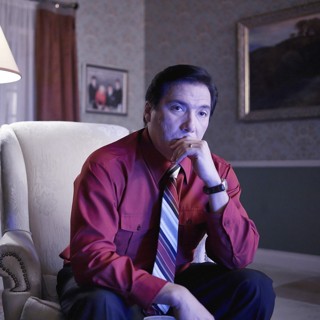 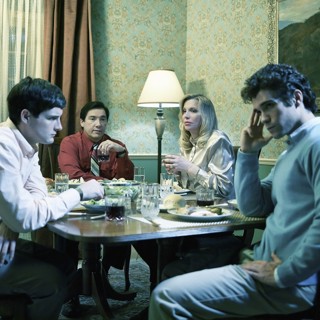 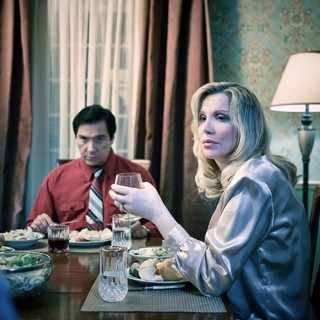 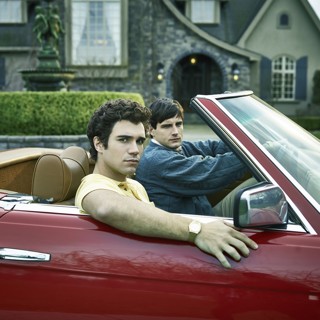 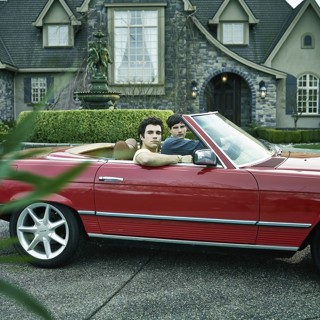 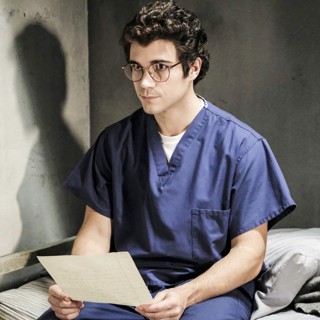 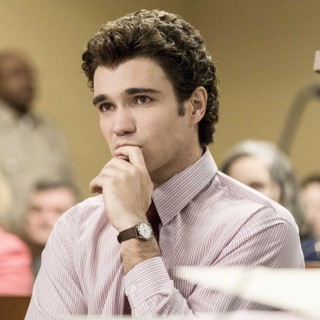 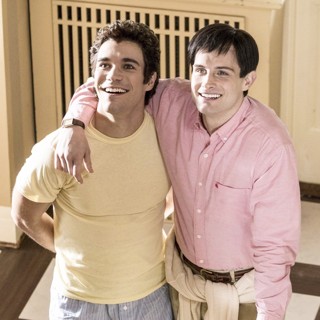 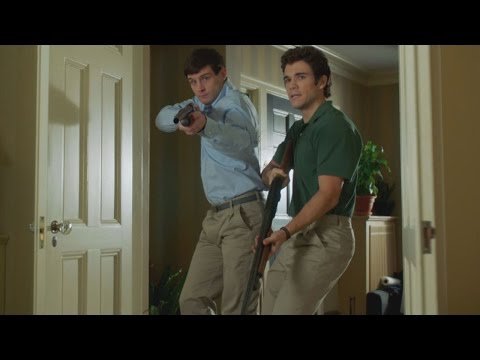