Take out the trash, eat your broccoli-who needs moms, anyway? Nine-year-old Milo (Seth Green) finds out just how much he needs his mom (Joan Cusack) when she's nabbed by Martians who plan to steal her mom-ness for their own young. Produced by the team behind "Disney's A Christmas Carol" and "The Polar Express," "Mars Needs Moms" showcases Milo's quest to save his mom-a wild adventure in Disney Digital 3D and IMAX 3D that involves stowing away on a spaceship, navigating an elaborate, multi-level planet and taking on the alien nation and their leader (Mindy Sterling). With the help of a tech-savvy, underground earthman named Gribble (Dan Fogler) and a rebel Martian girl called Ki (Elisabeth Harnois), Milo just might find his way back to his mom-in more ways than one. 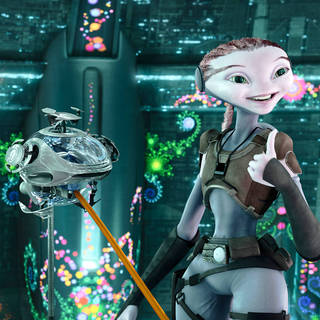 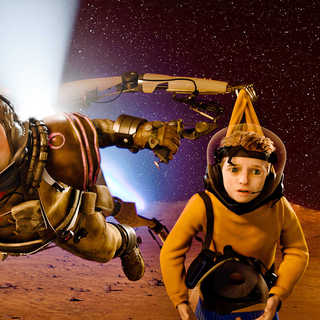 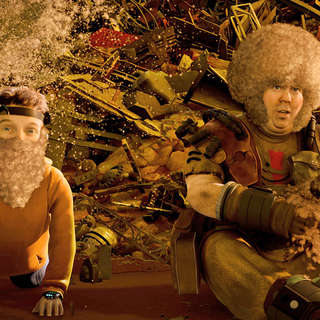 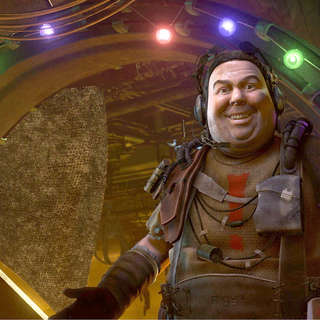 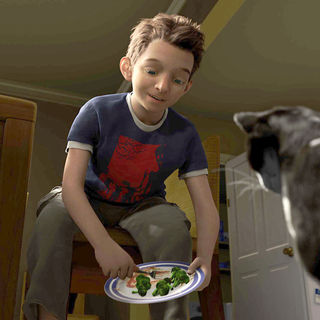 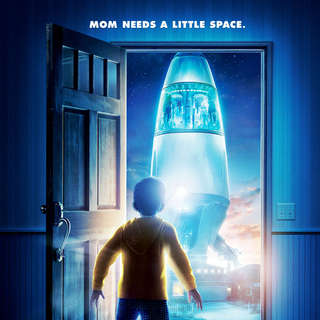 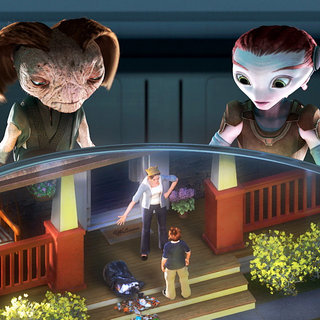 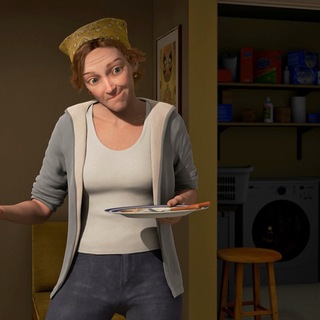 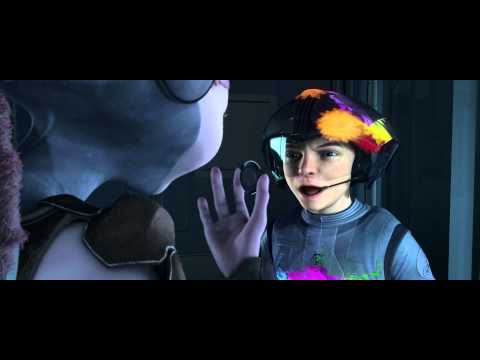 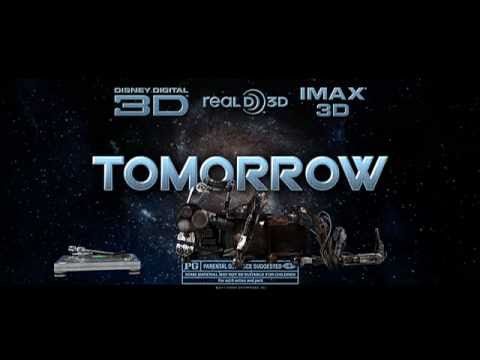 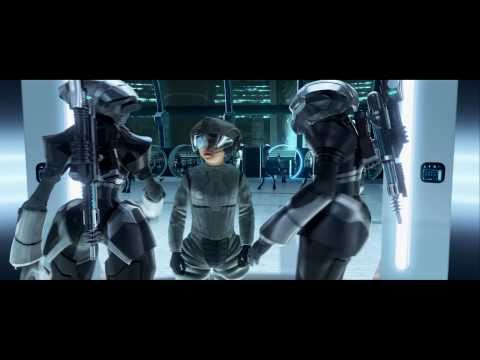 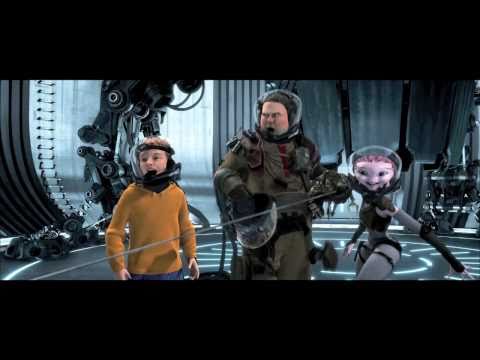 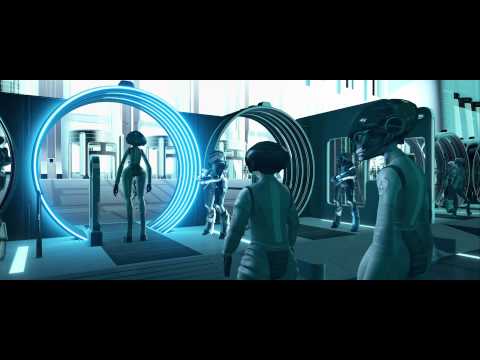