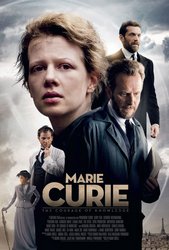 In 1903 the scientist Marie Curie (Karolina Gruszka) was the first woman to receive the Nobel Prize for Physics together with her husband Pierre (Charles Berling). But only a short time later in her, mid-thirties, as a young mother of two children, she loses Pierre by accident.

In a world dominated by men, she makes her way steadfastly, continues her research alone, and is the first woman to receive a chair at the Sorbonne in Paris. When she falls in love with the married scientist Paul Langevin (Arieh Worthalter) and engages in an affair with him, she becomes embroiled in a violent scandal.

Right as she is set to receive her second Nobel Prize The Paris press publishes correspondence between Marie and Paul. In the full glow of her professional fame, the brilliant scientist, becomes the target of defamation. She must learn the bitter lesson, that reason and passion are not compatible. 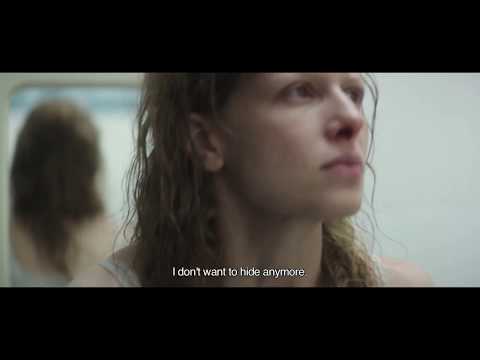