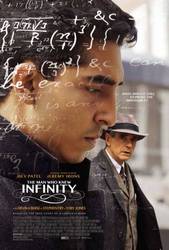 Based on the untold story of one of the greatest minds of his generation, "The Man Who Knew Infinity" charts the incredible life of Srinivasa Ramanujan (Slumdog Millionaire's Dev Patel), whose genius for mathematics takes him from the slums of India to Trinity College, Cambridge University in the early 20th-century.

Spurred on by his mentor G. H. Hardy (Academy Award winner Jeremy Irons), Ramanujan overcomes racism and the rigidity of academia to revolutionize the field with his startlingly original theorems, which he attributes to divine inspiration.

Driven by the engaging rapport between Patel and Irons as two vastly different men who find common ground in the world of numbers, "The Man Who Knew Infinity" is a fascinating look at how an unlikely, cross-cultural friendship changed the world. 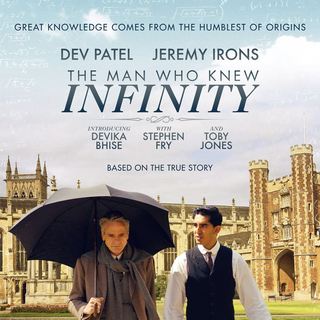 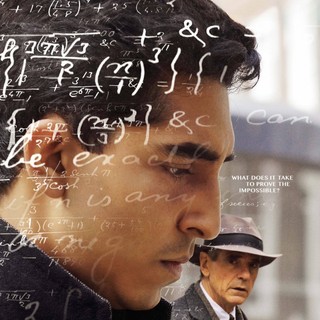 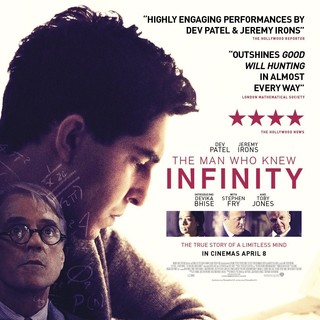 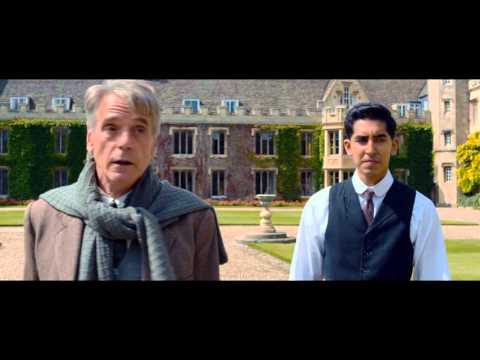 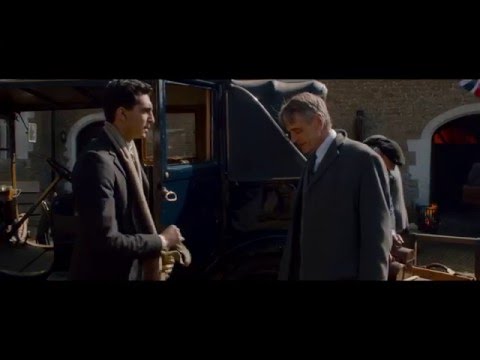 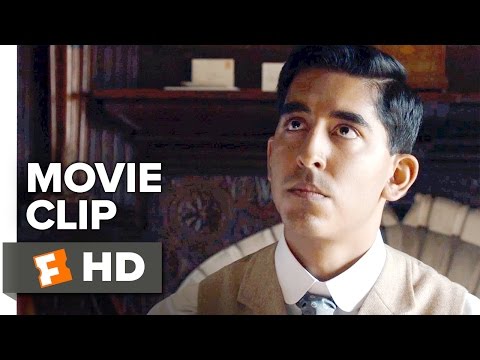 The Man Who Knew Infinity (Clip 'A Letter from Janaki') 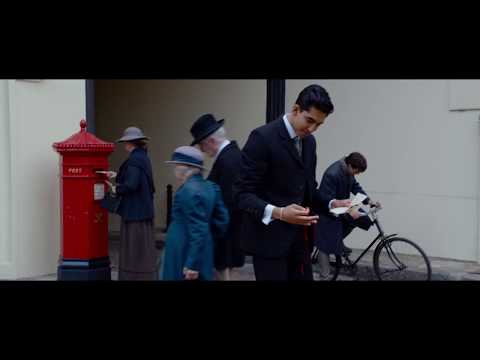 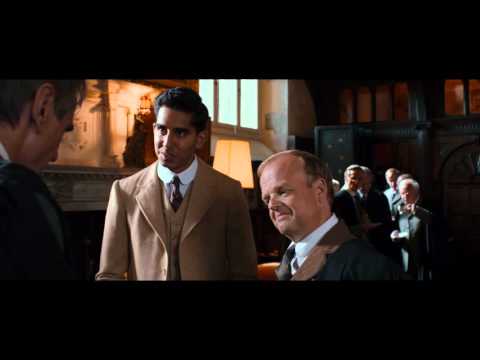 The Man Who Knew Infinity (Clip 'Sit on the Beach') 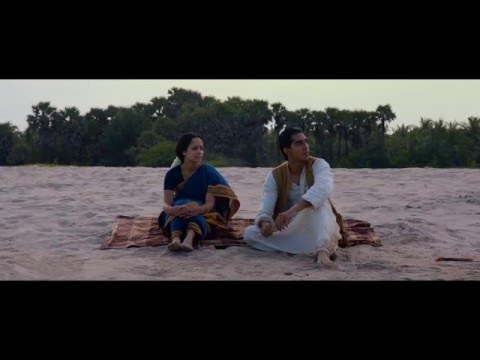