A daring new film from internationally acclaimed multimedia artist Carter, "Maladies" charts the struggles of an unstable former soap opera star (James Franco) in 1960's New York as he tries to restart his floundering creative career. Hoping to find clarity and new purpose as a writer, he holes up with his eccentric sister (Fallon Goodson) at the seaside home of their best friend (Catherine Keener). But as he disappears further into his own mind, reality begins to slip through his grasp. Featuring an award-winning ensemble, including David Straithairn and Alan Cumming, "Maladies" is a heartfelt but defiantly unconventional exploration of the creative mind.​ 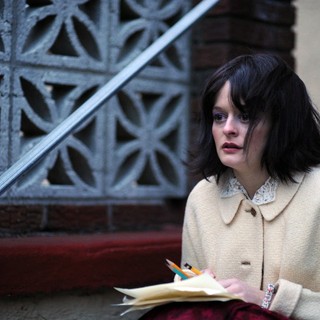 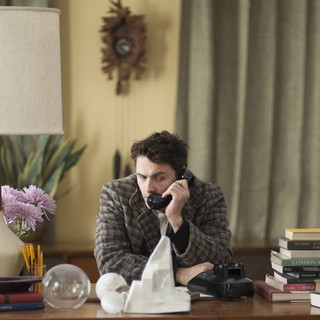 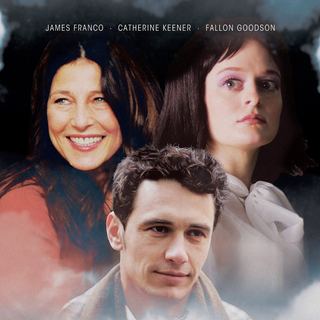 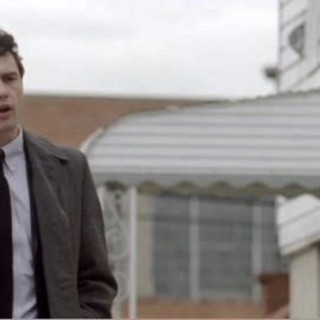 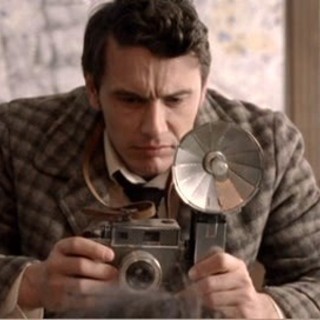 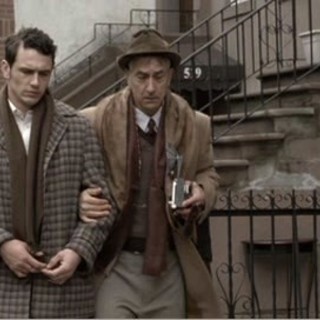 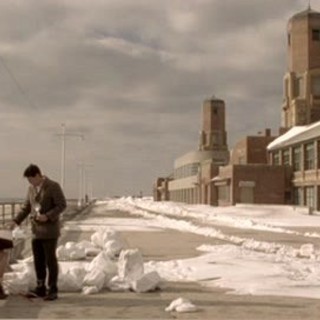 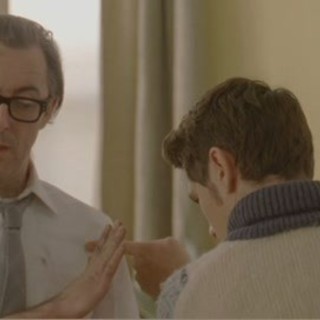 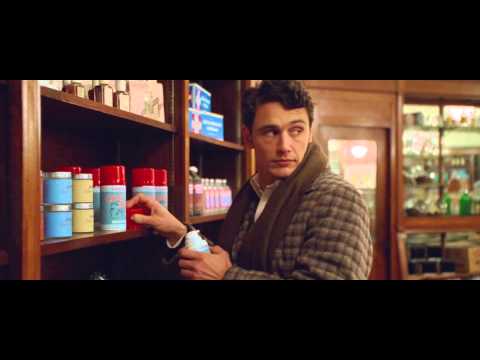 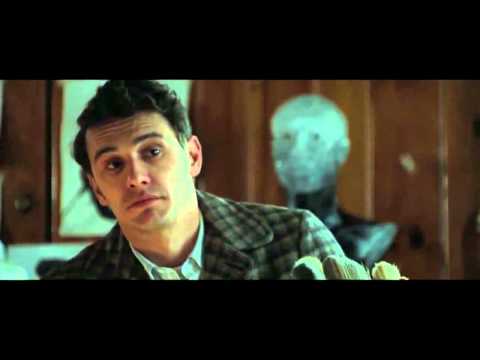