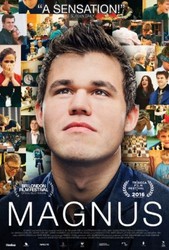 As a young boy, Magnus Carlsen was very different from his peers. Bullied by the other children, he usually sat by himself, lost in thought. But when a strong interest in numbers led him to the game of chess at the age of 5, he quickly started to climb the ranks of the chess world. At 13, he decided that he would become the World Chess Champion.

Magnus is now known as the "Mozart of Chess" - combing the skill and intellect of chess with unrivaled originality and instinct. Through an extensive amount of archival footage and home movies, filmmaker Benjamin Ree follows Magnus's meteoric rise to the top in this unique coming-of-age story. The film invites audiences to not only experience the fascinating world of competitive chess, but also peek into the mind of a modern genius. 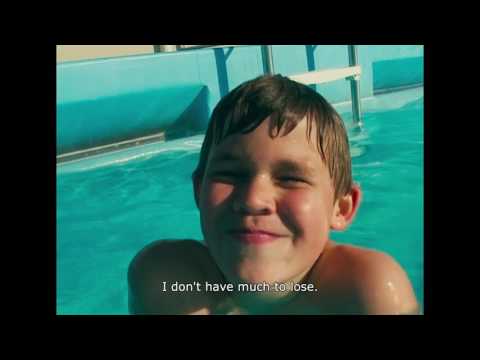 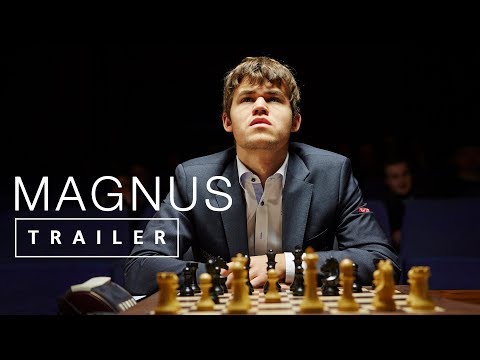