Irvine Welsh, the creator of Trainspotting, has teamed up with Angry Badger Pictures and director Jeremy Wooding (Peep Show, Bollywood Queen) to make The Magnificent Eleven, a very loose remake of the classic western The Magnificent Seven.

In the 1960 screen favourite, itself a remake of Akira Kurosawa's Seven Samurai, a diverse bunch of western gunfighters protect a Mexican village from bandits.

But in this version, The Magnificent Eleven, the heroes are an amateur Sunday League soccer team which reluctantly bands together to save an Indian restaurant from local thugs demanding protection money. 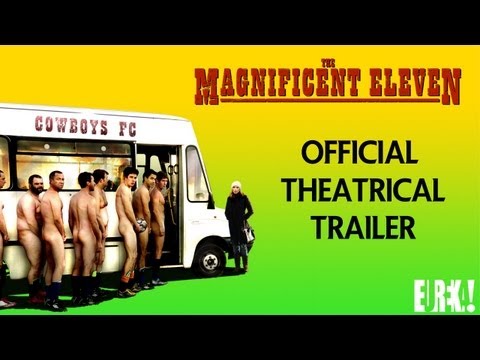