Made in Dagenham (2010) Pictures, Trailer, Reviews, News, DVD and Soundtrack

Set against the backdrop of the 1960s, Made in Dagenham is based on a true story about a group of spirited women who joined forces, took a stand for what was right, and in doing so, found their own inner strength.

Although far from the Swinging Sixties of Carnaby Street, life for the women of Dagenham, England is tinged with the sounds and sights of the optimistic era, heard on their radios and seen on their TV sets. Rita O'Grady (Sally Hawkins) reflects that upbeat era, along with her friends and co-workers at the city's Ford Motor Factory - Sandra (Jamie Winstone), Eileen (Nicola Duffett), Brenda (Andrea Riseborough), Monica (Lorraine Stanley) and Connie (Geraldine James) - who laugh in the face of their poor conditions. Lisa (Rosamund Pike) is a fiercely intelligent Cambridge-educated woman who feels a bit trapped, tending to the home with a husband that suggests she keep her opinions to herself. She may not live in the same world as the other women, but she shares their views. No one thought the revolution would come to Dagenham, until one day, it did.

Rita, who primarily sees herself as a wife and mother, is coerced into attending a meeting with shop steward Connie, sympathetic union representative Albert (Bob Hoskins) and Peter Hopkins (Rupert Graves), Ford's Head of Industrial Relations. What she expects to be simply a day out of work, complete with a free lunch, turns into much more when she and her colleagues become outraged by the lack of respect shown in the meeting to the women employees.

With humor, common sense and courage Rita and the other women take on their bosses, an increasingly belligerent local community, and finally the government, as their intelligence and unpredictability proves to be a match for any of their male opponents. Daring to stand up and push boundaries, the women changed a system that no one wanted to admit was broken.

Made in Dagenham Photo Collections 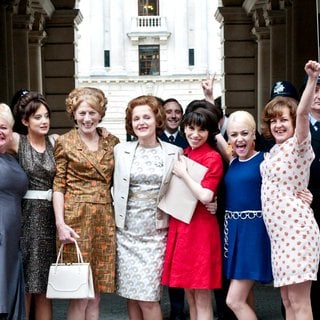 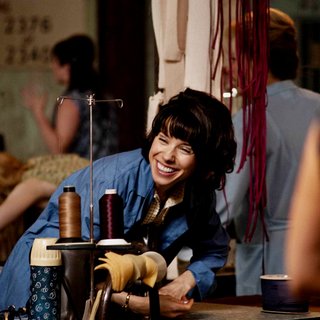 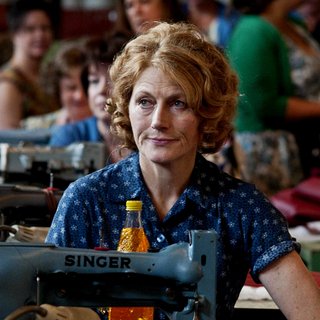 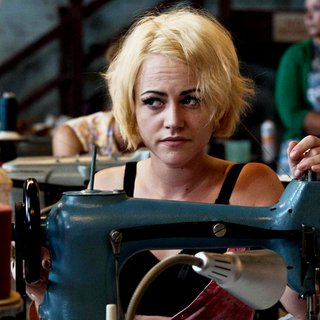 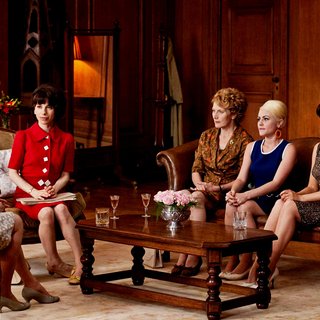 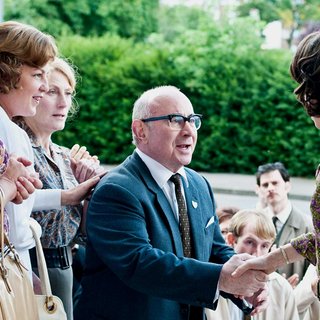 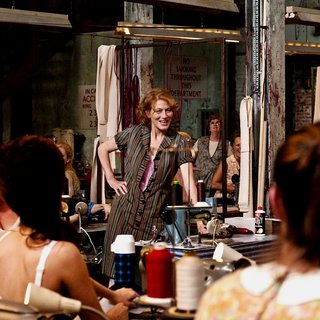 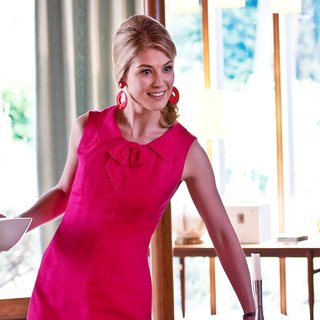 Made in Dagenham (Trailer)

Made in Dagenham (Clip 'You Tolerate Them') 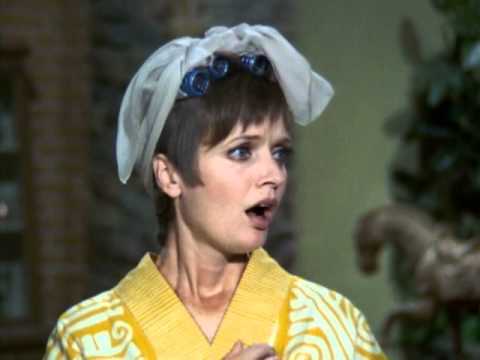 Made in Dagenham (Clip 'You're a Saint Now') 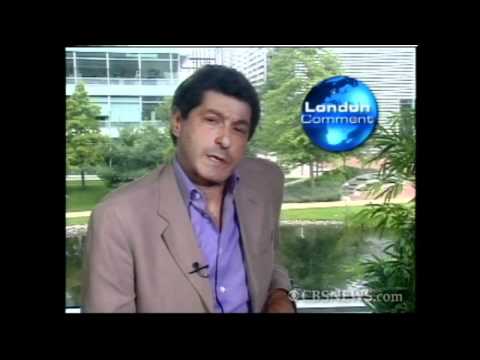 Made in Dagenham (Clip 'Not Going Anywhere') 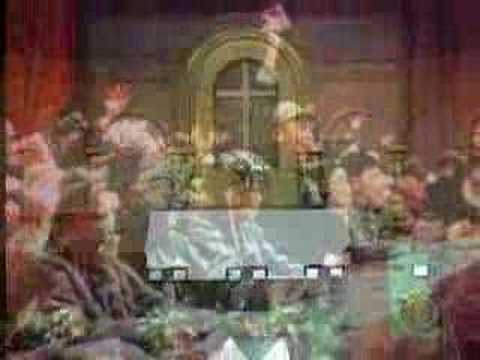 Made in Dagenham (UK Trailer)