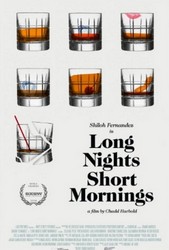 James breaks it off with Katie, but feels bad about it. He doesn't like hurting people. At least he's seeing Monica tonight, she's always fun. He doesn't connect with her though, not like with Sarah - but they're just friends. He was close with Natalie too, until she moved to LA. That reminds him, he's going to work with that actress, Anna something. She's probably too famous to talk to him though.

And besides, Lily should be back soon and he really wants to see her. Sometimes he misses Lorraine, but thinking about her just makes him sad. Whenever he feels lonely, he texts Rapunzel - that's not her name, he just can't remember it. He should really delete her from his phone. But he can't. 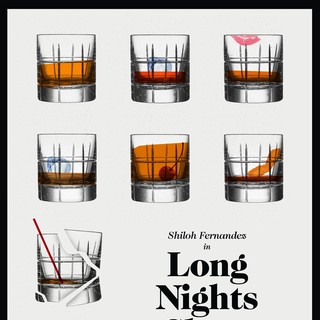 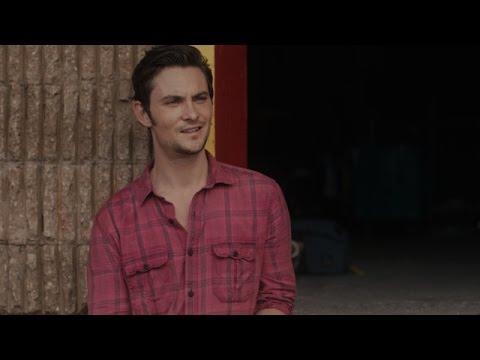