An absorbing true story about serial killers on the lam, "Lonely Hearts" is based on the murder spree of Martha Beck and Raymond Fernandez during the late 1940s and Detective Elmer C. Robinson's participation in their capture, incarceration and subsequent executions.

The murders are bloody and demented as lovers Ray and Martha travel together, Ray seducing lonely, vulnerable women, milking them of their money, then killing them. All the while Martha falls deeper into obsession for Ray, convinced of their undying bond because he kills for her, and ultimately drawn to participate in the grotesque crimes. They're a dangerous duo who leave a bloody trail behind.

Beyond the historical aspects of these events, this story is about the grim reality of being a homicide detective, how the work invades one's life and isolates one from those loved ones. The true crime aspects of the story intertwine with Robinson's personal culpability in the unexplained and spontaneous suicide of his wife.

The story also wrestles with the existential questions of purpose, accountability and a man's significance in the world while offering hope and redemption. After capturing Fernandez and Beck and witnessing their executions, it becomes clear to Robinson that he must abandon the illusion of control as it exists in police work. He realizes that any real hope for redemption, happiness, forgiveness and legacy have been before him all along in the form of his young son and devoted wife. In the end he leaves the world of homicide behind in exchange for a life with the people who love him.

In the late 1940s, Detective Elmer C. Robinson of the Nassau County Police Department, helped to capture and convict Lonely Hearts killers Raymond Fernandez and Martha Jule Beck. In 1951, he witnessed their executions at Sing Sing Prison and the experience changed his life.

He was my grandfather. This is his story. 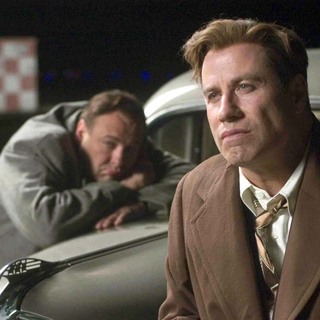 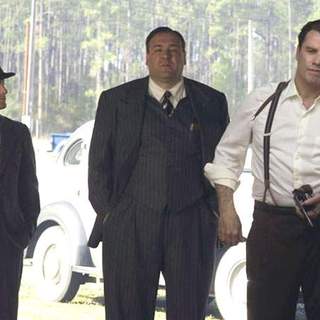 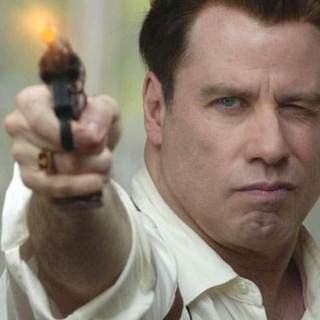 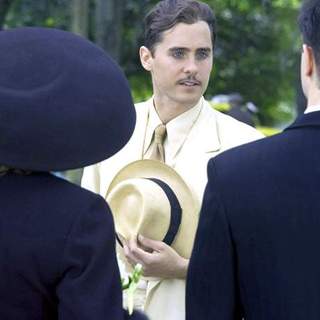 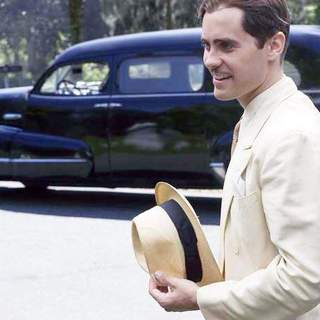 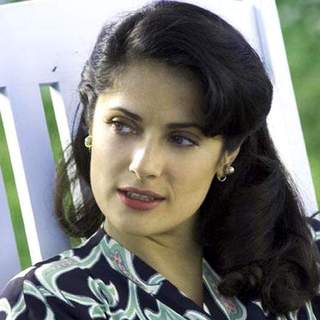