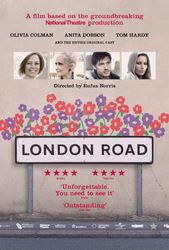 "London Road" documents true events that occurred in 2006, when the town of Ipswich was shattered by the discovery of the bodies of five women. The residents of London Road had struggled for years with frequent soliciting and curb-crawling on their street. When a local resident was charged, and then convicted, of the murders, the community grappled with what it meant to be at the epicenter of this tragedy.

Using their own words set to an innovative musical score, "London Road" tells a moving story of ordinary people coming together during the darkest of experiences. The stage production 'London Road' was an immediate hit and earned five-star reviews when it premiered at the National Theatre in 2011. It returned to the stage in 2012 for a sold-out run. 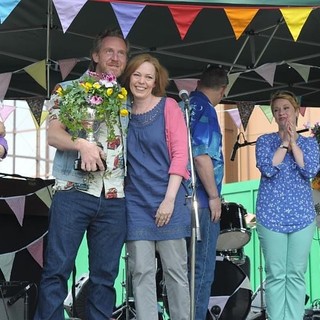 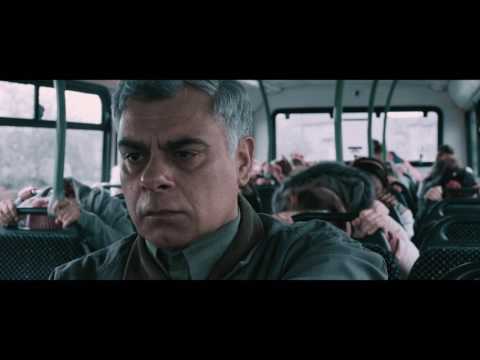