In writer/director Todd Solondz's part sequel/part variation on his acclaimed film Happiness, three sisters and the people they love struggle to find their places in an unpredictable and volatile world where the past haunts the present and imperils the future.

The question of forgiveness and its limits threads throughout a series of intersecting love stories, offering clarity and, perhaps, alternatives to the comforts of forgetting. Ten years have passed since a series of shocking and catastrophic revelations shattered the world of the Jordan family. Now, ghosts circle and loom, trouble and console as sisters Joy (Shirley Henderson), Trish (Allison Janney), and Helen (Ally Sheedy) are each embroiled in their own unique dilemmas. As these characters and storylines dovetail, expand and collide, they create an emotionally resonant portrait of prisoners of love and life. Alternately hilarious and tragic, outrageous and poignant, Life During Wartime is an audacious comedy with unexpected resonance. 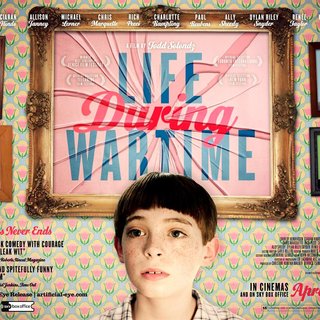 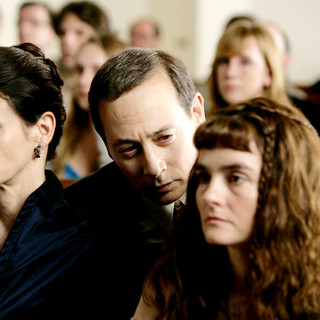 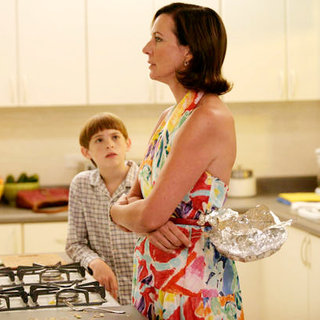 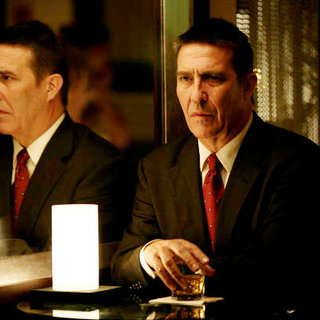 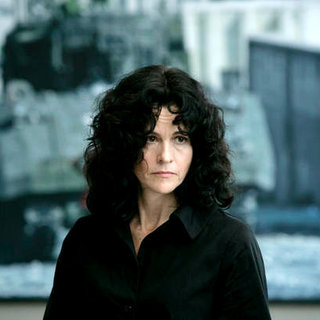 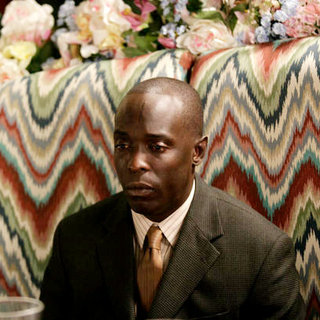 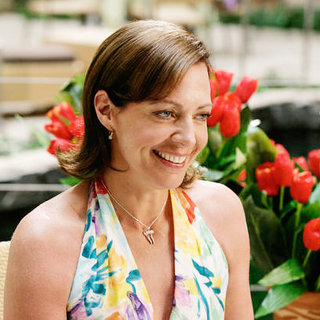 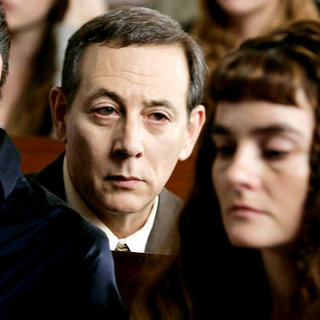 Life During Wartime (Clip 'Mind If I Join You?')

Life During Wartime (Clip 'Spend the Night Together')

Life During Wartime (Clip 'It's a Secret')