The Life Before Her Eyes (2008) Pictures, Trailer, Reviews, News, DVD and Soundtrack

Imaginative, impetuous and wild Diana (Evan Rachel Wood) can't wait for her adult life to begin. Whiling away the final days of high school in the lush springtime, Diana tests her limits with sex and drugs as her more conservative friend Maureen (Eva Amurri) watches with concern. But Diana's aura of invincibility is shattered when a senseless act of violence erupts at school, forever changing the lives of the two best friends.

Fifteen years later, a grown Diana (Uma Thurman) is still trying to come to terms with the traumatic events of that fateful day.

On the surface, the adult Diana has made a picture perfect life for herself. She's still living in the sleepy Connecticut suburb she grew up in with her husband Paul, a professor at the local college. Her beautiful young daughter, Emma, is smart and creative, and possesses a fiercely independent streak reminiscent of her mother. But all is not well-as the anniversary of her adolescent trauma approaches, the darkness that Diana has tried to escape closes in. Meanwhile, her husband has become increasingly absent, her daughter has taken to hiding from teachers, and worst of all, Diana's own grip on reality is starting to falter.

Moving seamlessly through both stages of Diana's evolution, THE LIFE BEFORE HER EYES delves deep into the crossroads that we all face -- where a simple decision can change the course of everything to come, and where a lifetime can be encapsulated in a single moment. With THE LIFE BEFORE HER EYES, Vadim Perelman, director of the acclaimed HOUSE OF SAND AND FOG, has established himself as one of America's greatest young directors of serious, probing drama.

Life Before Her Eyes, The Photo Collections 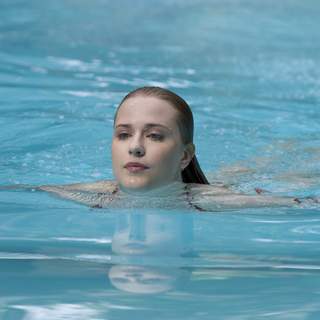 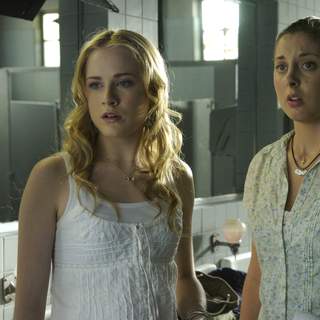 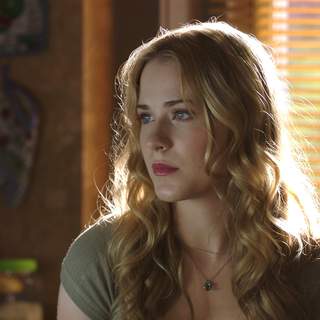 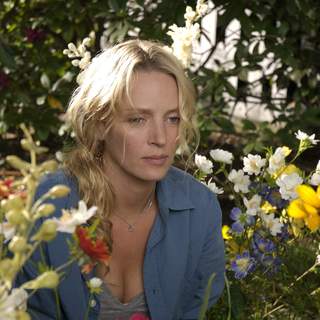 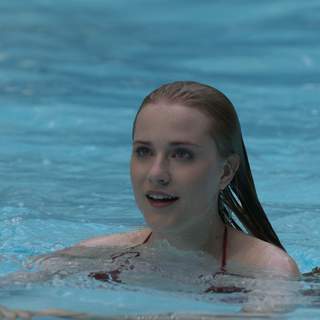 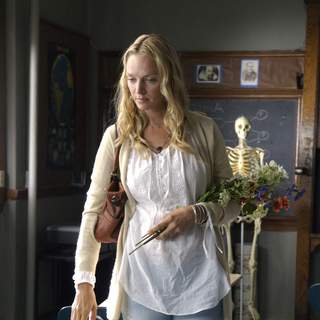 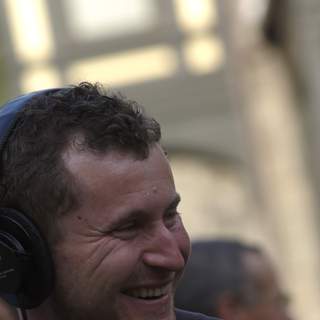 Vadim Perelman, the Director of Magnolia Pictures' The Life Before Her Eyes (2008)

More Photos
Life Before Her Eyes, The Video Gallery

The Life Before Her Eyes (Trailer 2)

The Life Before Her Eyes (Trailer)