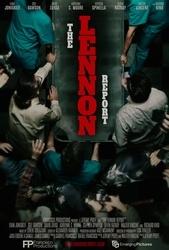 On December 8th 1980, John Lennon was shot outside of the Dakota apartment building in New York City. "The Lennon Report" follows the unbelievable true story of those who were part of, his attempted rescue and witness to the human cost of the tragedy.

When Emercency Department Nurses Barbara Kammerer (Stef Dawson) and Deatra Sato (Ashley Atkinson) paged Dr. David Halleran (Evan Jonigkeit) about a John Doe shooting victim they had no idea he would turn out to be the worlds biggest rock star. Alan Weiss (Walter Vincent), an ambitious young news producer, awaiting treatment following a violent motorcycle accident, finds himself in a position to break the biggest story of his life.

With the help of the brilliant vascular surgeon Dr. Marks (Tony Award winning Best Actor Stephen Spinella) and the supervision of the emergency department's director Dr. Lynn (Richard Kind), Dr. Halleran will attempt to stop the bleeding before it's too late.

The Lennon Report (Clip 'What Did You Say?') 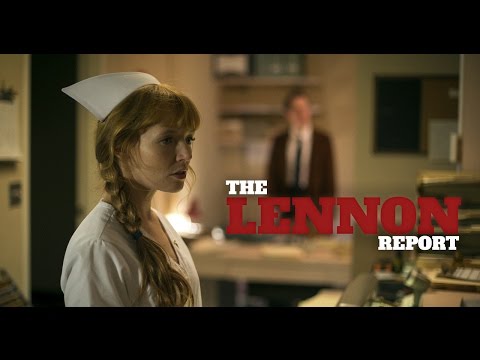