In the epic origin story "The Legend of Hercules", Kellan Lutz stars as the mythical Greek hero - the son of Zeus, a half-god, half-man blessed with extraordinary strength. Betrayed by his stepfather, the King, and exiled and sold into slavery because of a forbidden love, Hercules must use his formidable powers to fight his way back to his rightful kingdom. Through harrowing battles and gladiator-arena death matches, Hercules embarks on a legendary odyssey to overthrow the King and restore peace to the land.

Legend of Hercules, The Photo Collections 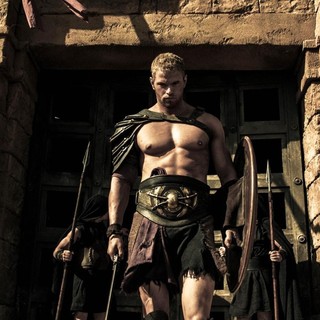 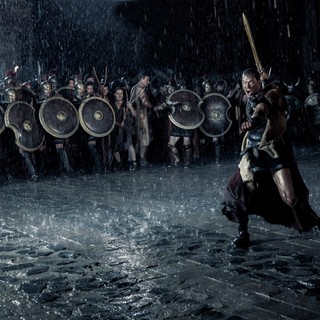 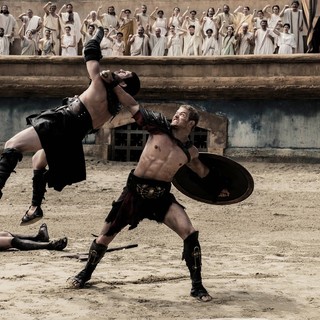 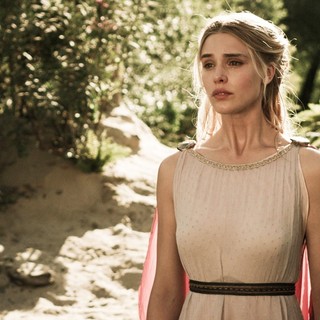 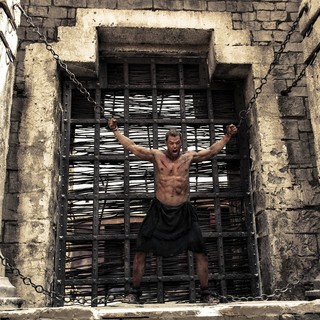 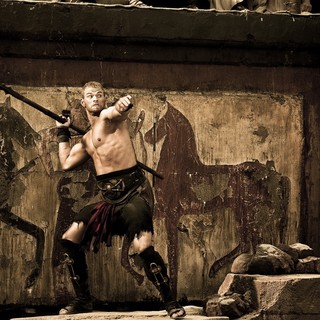 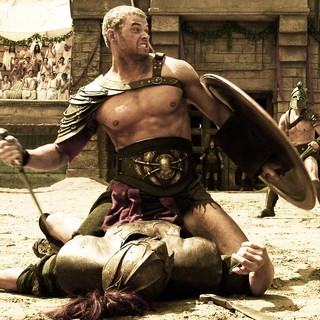 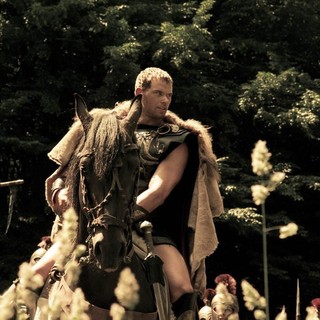 The Legend of Hercules (Behind the Scenes 'Shirtlessness') 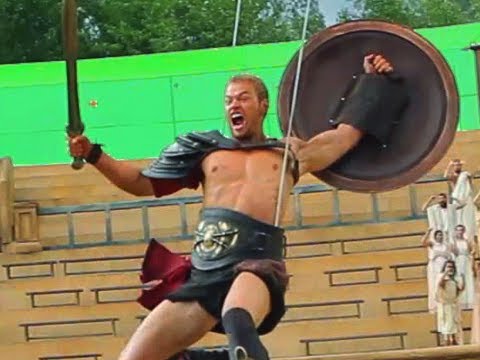 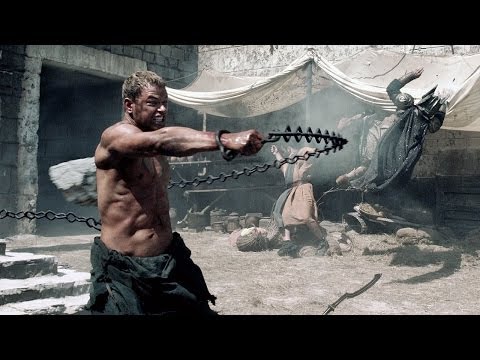 The Legend of Hercules (B-Roll)

The Legend of Hercules (Clip 'At the Gates')