Hank Williams pioneered and pretty much invented what we know today as country music. At the peak of his career, he was acknowledged to be the greatest singer-songwriter in American history. But after a meteoric rise to record and radio super-stardom in the late 1940's, the man had made a train wreck of his life. Drugs, alcohol, and a hair-trigger temper had ended two marriages, ruined a host of friendships and made the tortured genius a virtual untouchable in the music business. So at the end of 1952, Hank Williams gathered what was left of his physical strength to make things right, and begin the long road back. He booked New Years shows in West Virginia and Ohio, and hired a local kid who didn't even own a radio, much less know who this legend was, to drive him there from Montgomery Alabama. Inspired by the mysterious final days Hank Williams' mercurial life, "The Last Ride" is the story of that final drive through the bleak Appalachian countryside of 1950's America. A lonely two-man odyssey; a boy coming of age, and a man leaving this world way before his time, a victim of his own abuses. 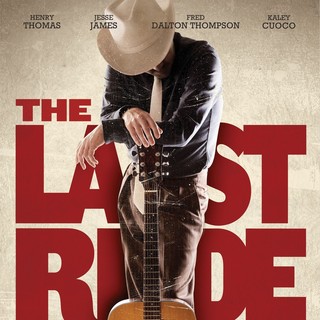 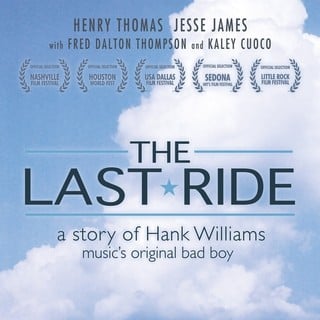 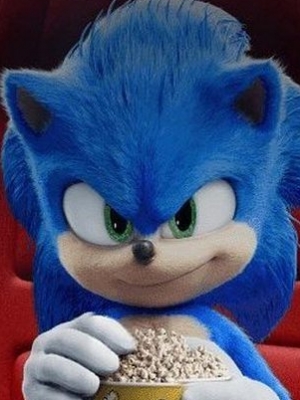