Gracie's Otto's vibrant bio-doc of Michael White - playboy, bon vivant and the man who transformed Britain's cultural scene in the 1970s. Michael White might just be the most famous person you've never heard of. The London theatre and film impresario, produced over 200 shows and movies over the last 50 years. Bringing to the stage the risque productions of Oh! Calcutta!, The Rocky Horror Show and to the screen Monty Python's The Holy Grail, as well as introducing Merce Cunningham, Pina Bausch and Yoko Ono to London audiences, he irrevocably shaped the cultural scene of the 1970s London. Fondly known as 'Chalky' by his friends, he is now in his late seventies and still enjoys partying like there's no tomorrow. In this intimate documentary, filmmaker Gracie Otto introduces us to this larger-than-life phenomenon. 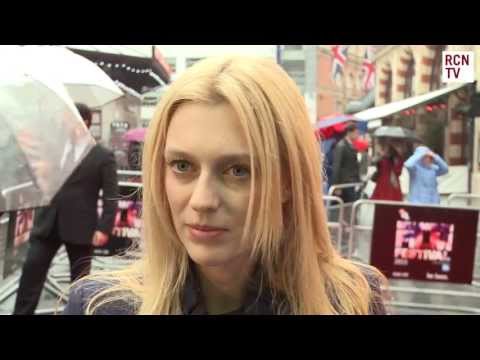