New Yorker Harvey Shine (Dustin Hoffman) is on the verge of losing his dead-end job as a jingle writer. Warned by his boss (Richard Schiff) that he has just one more chance to deliver, Harvey goes to London for a weekend to attend his daughter's (Liane Balaban) wedding but promises to be back on Monday morning to make an important meeting--or else.

Harvey arrives in London only to learn his daughter has chosen to have her stepfather (James Brolin) walk her down the aisle instead of him. Doing his best to hide his devastation, he leaves the wedding before the reception in hopes of getting to the airport on time, but misses his plane anyway. When he calls his boss to explain, he is fired on the spot.

Drowning his sorrows at the airport bar, Harvey strikes up a conversation with Kate (Emma Thompson), a slightly prickly, 40-something employee of the Office of National Statistics. Kate, whose life is limited to work, the occasional humiliating blind date and endless phone calls from her smothering mother (Eileen Atkins), is touched by Harvey, who finds himself energized by her intelligence and compassion.

The growing connection between the pair inspires both as they unexpectedly transform one another's lives. 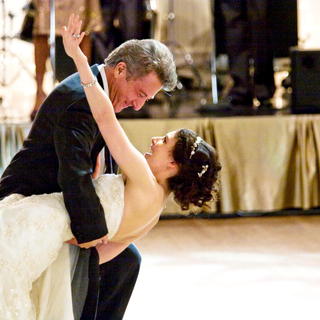 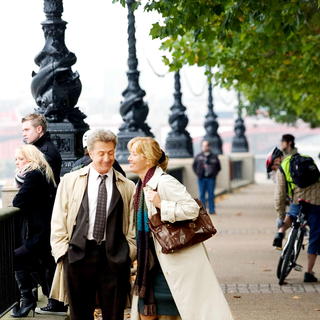 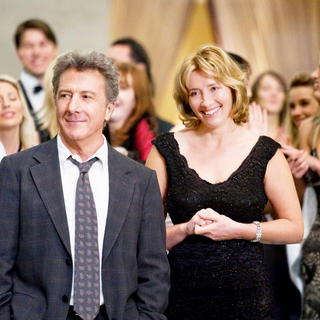 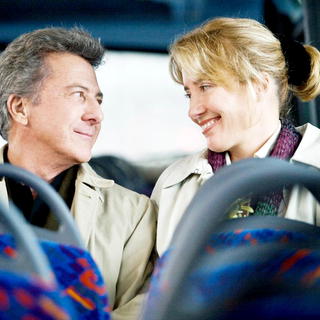 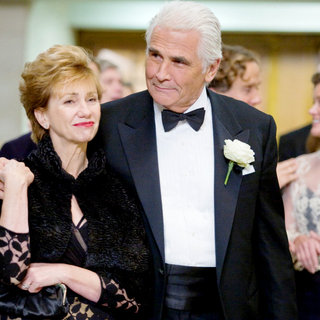 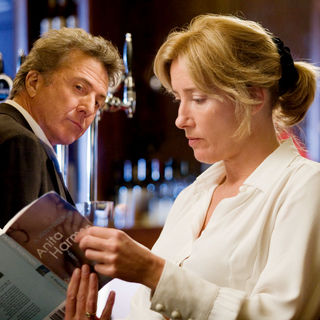 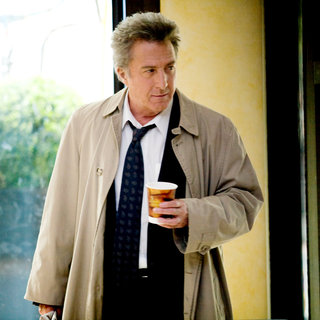 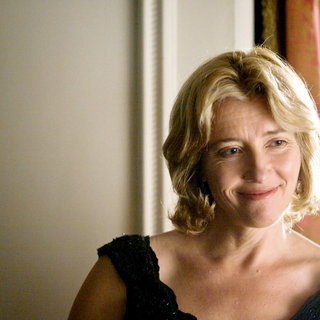 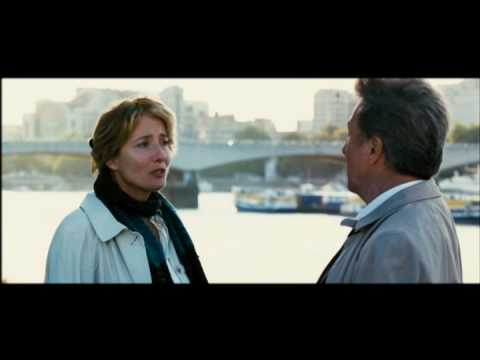