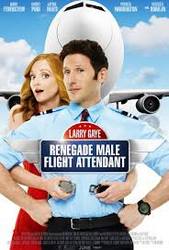 Larry Gaye (Mark Feuerstein) has everything going for him: he's the best flight attendant in the world - winner of the esteemed "Golden Coffee Pot" Award six years running - not to mention popular with the ladies. But Larry's livelihood is threatened when the airline he works for tries to replace human flight attendants with robots. With the help of his fellow attendant Nathan (Danny Pudi), Larry must win the ultimate battle of flight attendant vs. machine, and in the process try to win back the girl he lost years ago, April (Jayma Mays). Featuring a star-studded supporting cast, Larry Gaye: Renegade Male Flight Attendant is a hilarious throwback to the classic spoof comedies of the '80s and '90s. 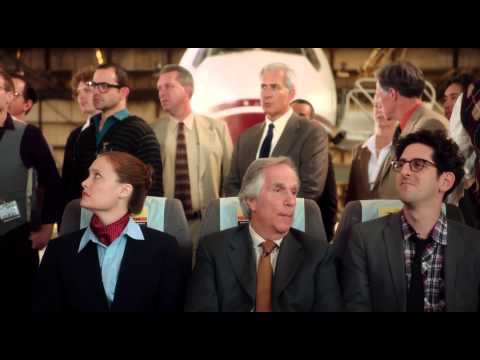