Haunted by memories of his ex-girlfriend Alice (Beau Garrett), a heartbroken Billy (Nick Stahl) returns home to Northern Virginia seeking solace from old friends. But what he finds there is more disconcerting than comforting: his best friend Stanley (Jonathan Jackson) has become unstable, mysterious, and withdrawn from those around him. Billy teams up with another old friend, Stanley's roommate Christian (Christopher M. Clark), to find out what's going on, and as they probe Stanley's recent activities, their friend's behavior seems more and more bizarre and frightening. The discovery of blood-stained evidence among Stanley's possessions pulls them deeper into their friend's nightmare-and eventually leads to a violent confrontation that not everyone will survive. 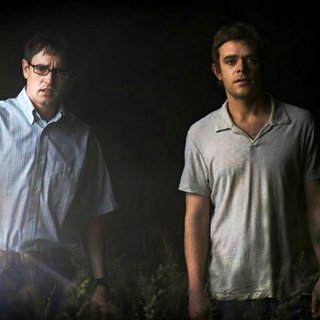 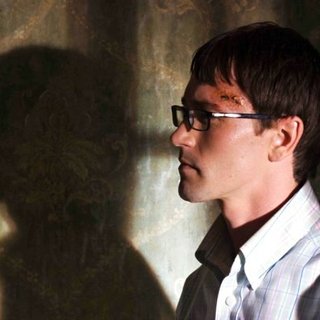 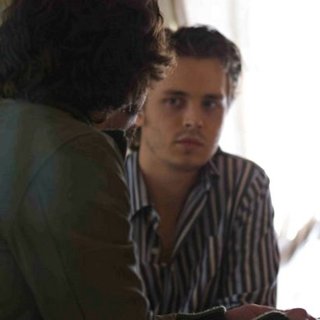 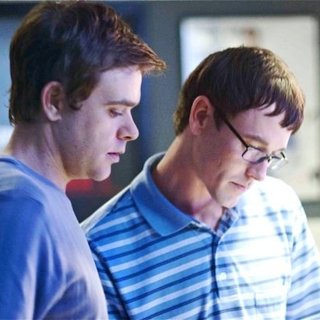 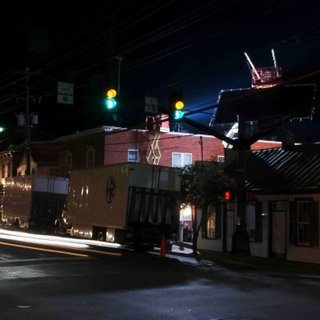 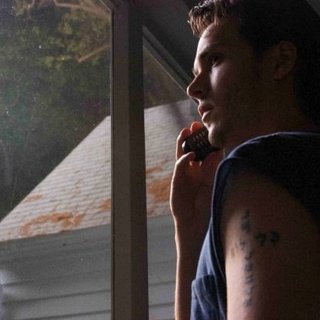 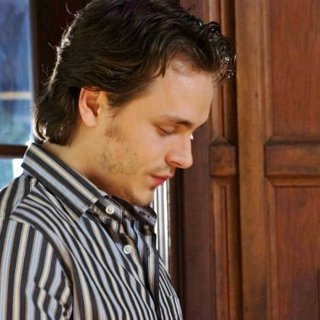 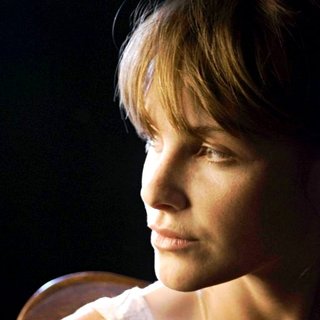