"K-11" is a riveting drama that deals with the politics of race and gender-identity in the Los Angeles County Men's Central Jail.

The film follows Raymond Saxx Jr. (Goran Visnjic), a powerful record producer who wakes from a drug-induced blackout to find himself locked up and classified "K-11." Plunged into a nightmarish world ruled by a transsexual diva named Mousey (Kate del Castillo), Raymond is truly a fish out of water. Complicating matters are a troubled young transgender named Butterfly (Portia Doubleday), a predatory child molester (Tommy 'Tiny' Lister) and the ruthless Sheriff's Deputy, Lt. Johnson (D.B. Sweeney). Ray's struggle to contact the outside world and regain his freedom seems impossible, but he must learn to navigate this new power structure if he is ever going survive and be in control of his life again. 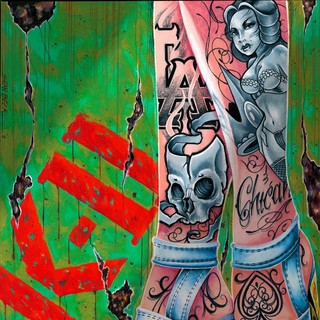 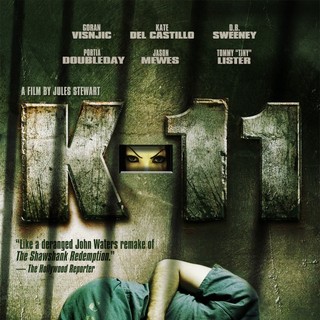 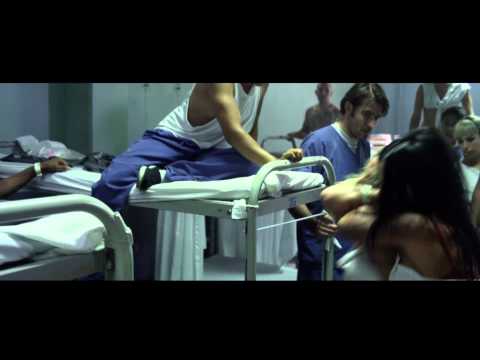