A gripping mix of friendship, violence and redemption erupts in the contemporary South in this adaptation of Larry Brown's novel, celebrated at once for its grit and its deeply moving core. Directed by David Gordon Green (Prince Avalanche, Pineapple Express, Undertow, All the Real Girls), the film brings Academy Award winner Nicolas Cage back to his indie roots in the title role as the hard-living, hot-tempered, ex-con Joe Ransom, who is just trying to dodge his instincts for trouble - until he meets a hard-luck kid played by Tye Sheridan (Mud, Tree of Life) who awakens in him a fierce and tender-hearted protector.

The story begins as Joe hires teenaged Gary Jones and his destitute father onto his "tree- poisoning" crew for a lumber company. Joe might be notoriously reckless with his pick-up, his dog and especially with women, but he sees something in Gary that gets to him: a determination, a raw decency and a sense of resilience he can barely believe in anymore. Gary has truly had nothing in life - he's never spent a day at school - yet something drives him to take care of his family, to keep his sister safe when his father turns monstrous, to hang onto hope of a better future. Joe and Gary forge an unlikely bond. When Gary finds himself facing a threat greater than he knows how to handle, he turns to Joe - and sets off a chain of events that play out with the brutal inevitability of tragedy and the beauty of a last stab at salvation.

From a screenplay by Gary Hawkins (The Rough South of Larry Brown), "Joe" is based on the novel by the late Larry Brown (Big Bad Love, Facing the Moon), the former Mississippi firefighter renowned for his powerful, gothic storytelling and universal themes of honor, desperation and moral rectitude. Shot on location in Texas, the film features Nicolas Cage, Tye Sheridan, Gary Poulter and Ronnie Gene Blevins leading a cast made up of a mix of indie actors and non-actors cast off the streets of Austin, Texas. 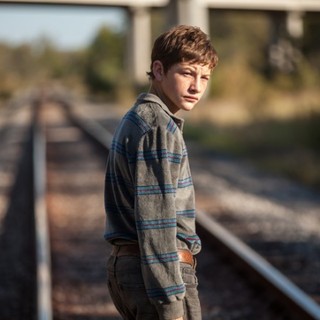 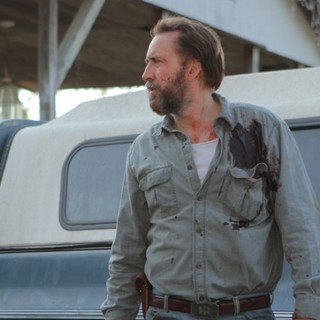 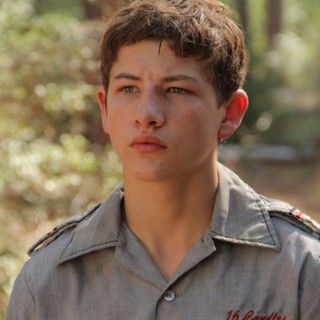 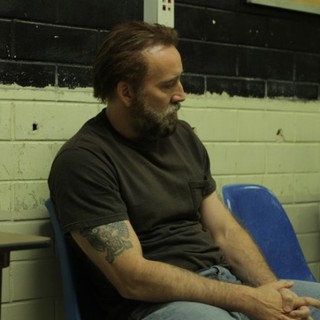 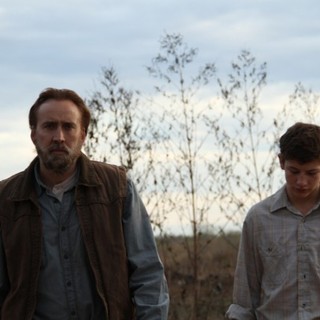 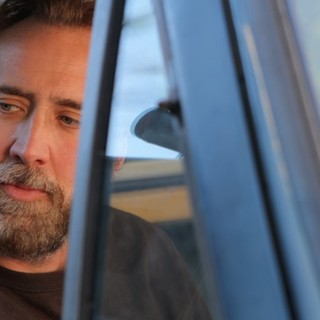 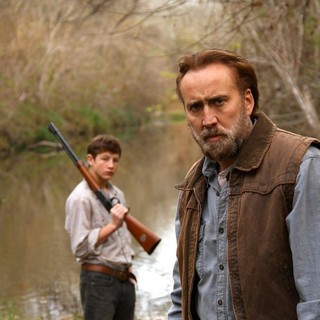 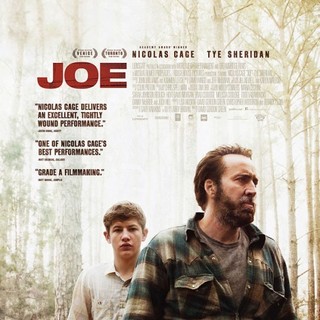 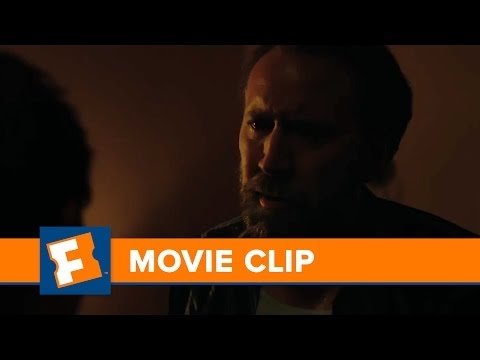 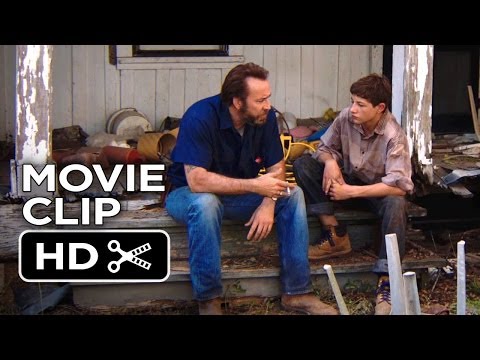 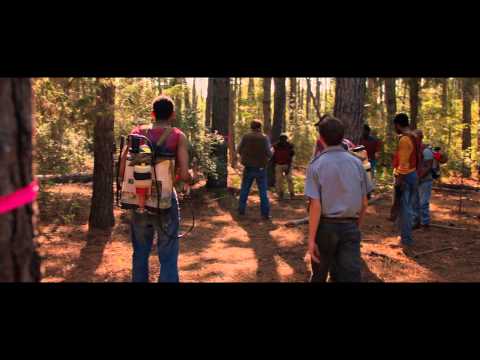 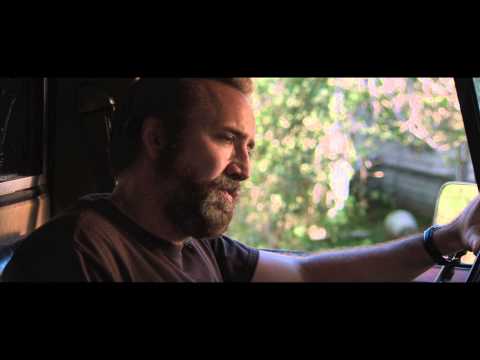 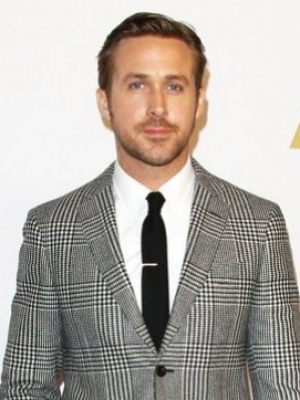