What was it about this tiny man that made him big enough for two movies? Given the riveting contradictions in Truman Capote's character, the rich range of people who made up his circle, and the comic and dramatic turns that marked the period, the real wonder is that there were only two scripts.

The gradual but ultimate shift from light to dark, from comic to tragic, match the shape of Capote's life: his early years were marked by his insouciant wit and effervescence, his outrageous self-assertion, and the beguiling, almost sunny pleasure he took in conquering the world. These were succeeded by the later years of bitterness, a failure to produce the work he promised, a break with friends, reckless and ill-chosen love affairs, and a debilitating taste for drink and pills that only hastened his decline. It is that shift, from the triumphant to the tragic, that "Infamous" chronicles.

"Infamous" follows the dangerous quest for artistic greatness chosen by Truman Capote (Toby Jones), accompanied by lifelong friend and Pulitzer Prize-winning novelist Nelle Harper Lee (Sandra Bullock), as he travels to Kansas to investigate the brutal murder of the Clutter family. Throughout this six year journey, the eccentric, hilarious and cunning Truman Capote is definitively revealed: to satisfy his insatiable ambition, Truman consorted with his "Swans," the glamorous ladies who ruled the upper strata of New York society, just as easily as he regaled wide-eyed Kansans with tales of Bogart and Brando.

"Infamous" is a compelling study of the complex and tortured relationship that resulted between Truman Capote and convicted murderer Perry Smith (Daniel Craig), a bond formed in a prison cell that brought the destruction of Capote’s career, as well as his soul. 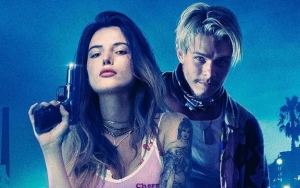 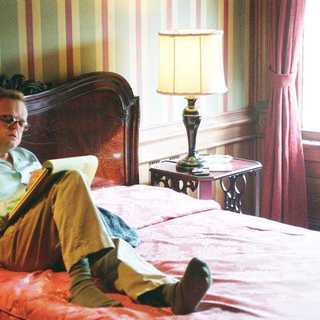 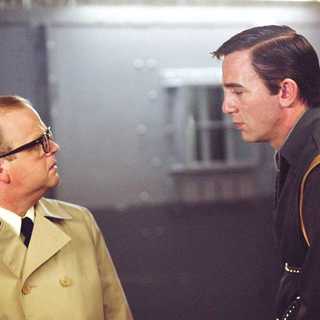 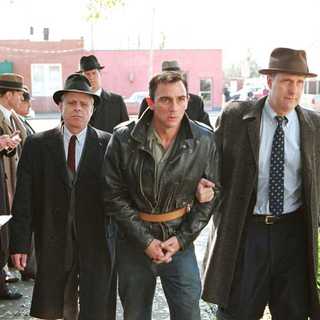 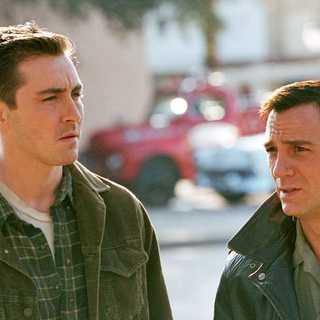 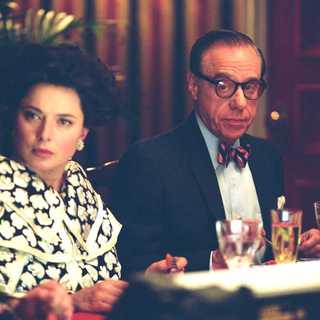 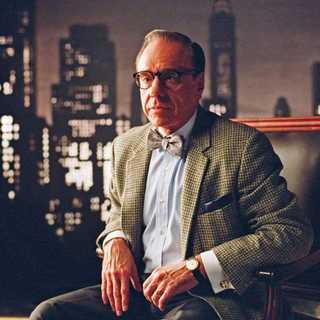 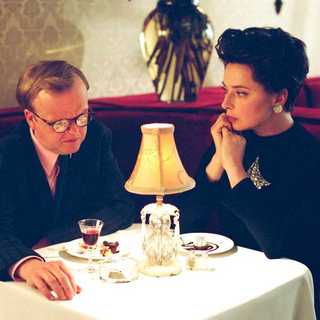 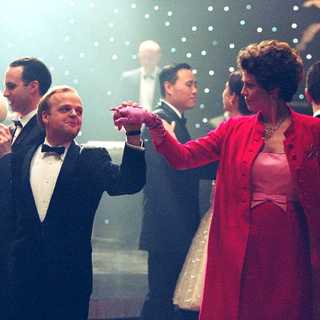 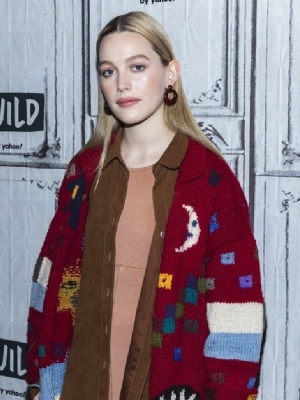