Michael (Peter Ferdinando) is a ruthless undercover coptargeting London's most violent drug traffickers. He and his team aren't above taking their cut from the criminals they're charged with investigating - but when he's threatened with exposure, he's forced to rapidly shift his loyalties and sell out his allies in order to stay alive. Gerard Johnson's ultraviolent thriller - part Nicolas Winding Refn, part Abel Ferrara,and featuring a propulsive score by British new wave legends The The - is abrutal, neon-colored portrait of a man far beyond salvation. 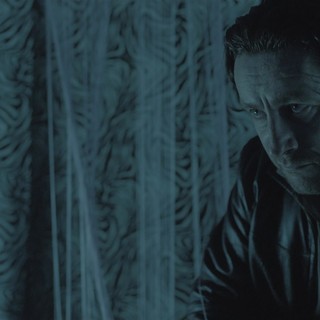 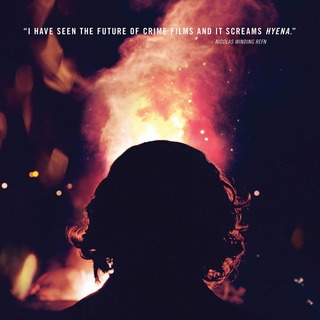 Hyena (Clip 'Nothing to Say') 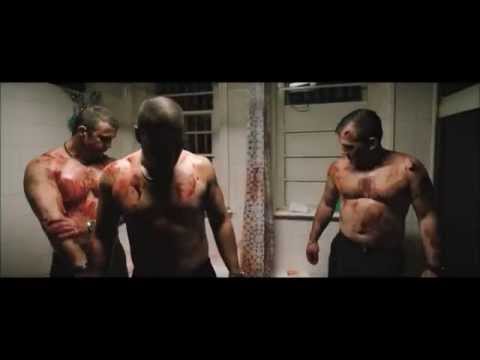 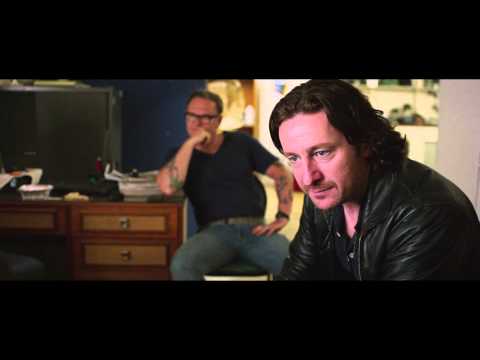 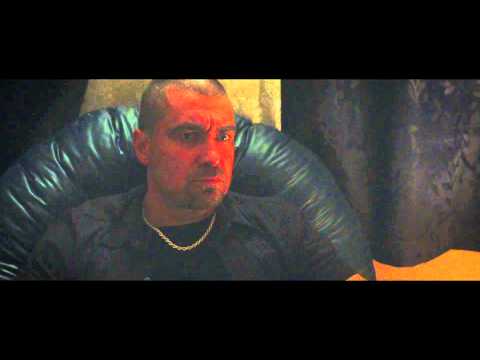 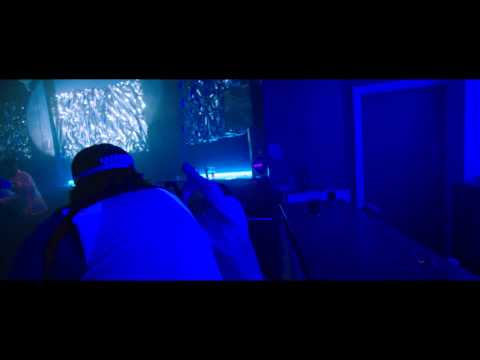 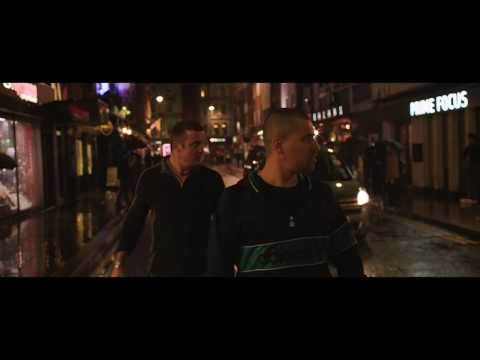