Loud music. Pornography. Burning stuff to the ground. These are a few of Hesher's favorite things. And they are what Hesher (Joseph Gordon-Levitt) brings into the lives of 13-year-old TJ (Devin Brochu) and his father, Paul (Rainn Wilson) when he unexpectedly takes up residence in their garage uninvited. Told through the eyes of TJ, HESHER is a dark fairy tale about an eccentric unhinged drifter who appears out of nowhere to help a struggling family deal with loss in the most unconventional of ways. TJ is simply going through the motions of his daily life, quietly grieving throughout each day, until Hesher arrives like a force of nature, not stopping for anything in his path. Paul is also so grief-stricken the he can't muster the strength to evict the strange squatter, and soon the long-haired, tattooed Hesher becomes a fixture in the household. Hesher also befriends TJ's grandmother (Piper Laurie), who lives with them. She's extremely lonely as her son and grandson are unable to snap out of their fog. When Hesher arrives and appreciates her cooking and listens to her stories, it's as though she found a new friend, under very odd circumstances. The only friend TJ really has is Nicole (Natalie Portman), who is a supermarket cashier who comes to TJ's rescue when he first encounters Hesher. They have an odd relationship that's based, in part, on TJ's infatuation with Nicole. Although initially a rather terrifying character, over time Hesher's anarchy shakes the family out of their grief and helps them embrace life once more. 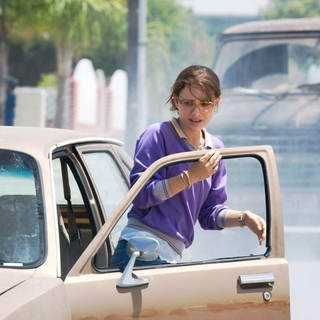 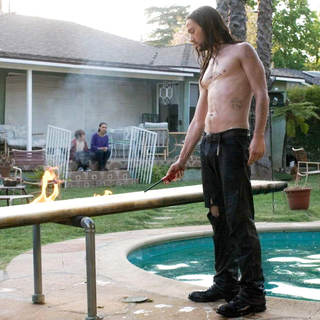 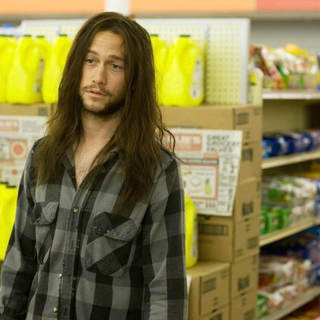 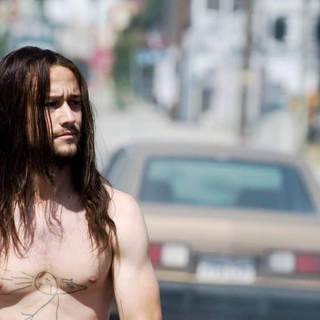 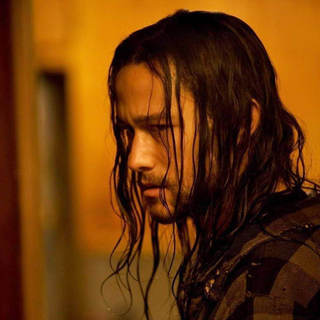 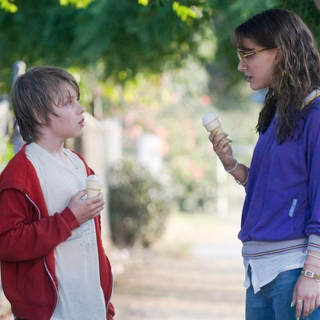 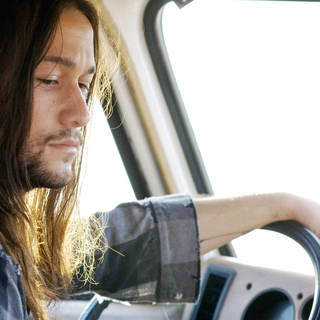 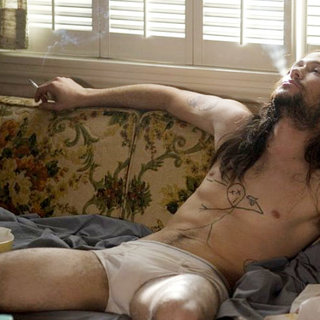 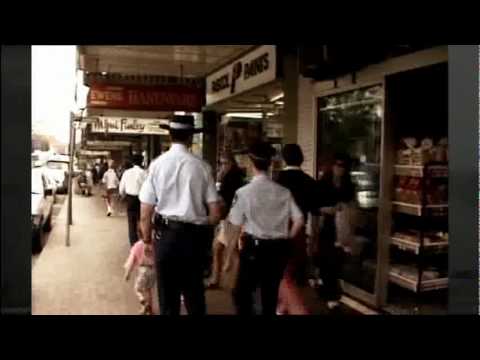 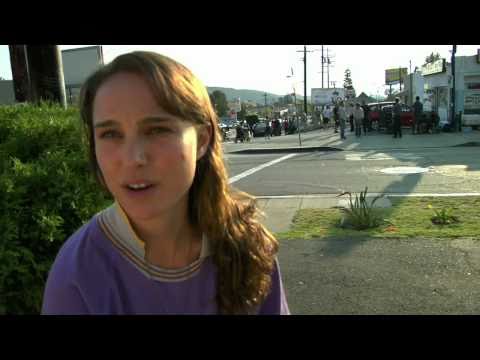 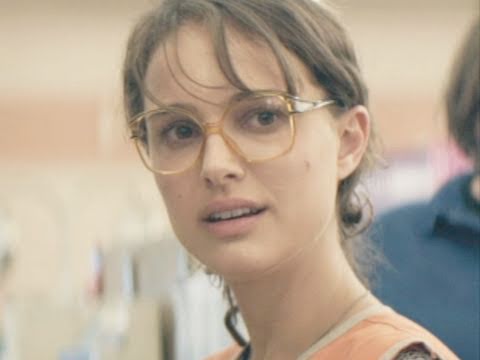 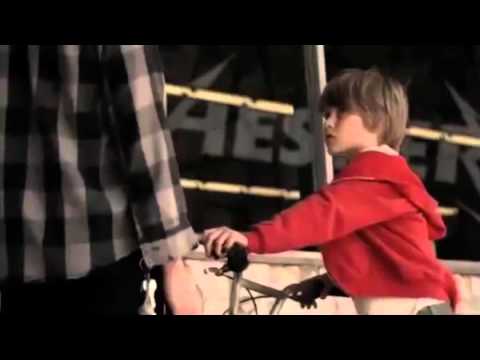