"The Grudge 2" delves into the secrets behind the grudge's wrath and introduces a seemingly unrelated host of new characters who find themselves connected by the same terrifying supernatural curse.

From Columbia Pictures and Ghost House Pictures comes the much-anticipated sequel to the 2004 worldwide hit "The Grudge." The terrifying thriller "The Grudge 2" explores the dark secrets of the grudge as the terrifying supernatural curse is unleashed on a group of seemingly unrelated victims. One by one, they are infected by the grudge, which quickly moves from a burned-down house in Tokyo and spreads to everyone who crosses its path.

"The Grudge 2" stars Amber Tamblyn under the direction of Takashi Shimizu, from an original screenplay by Stephen Susco. The producers are Sam Raimi, Rob Tapert and Taka Ichise. 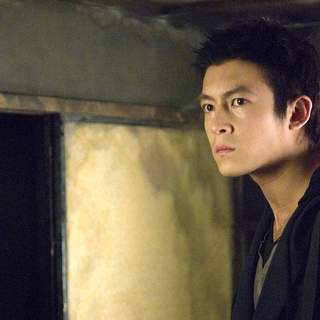 Edison Chen as Eason in Columbia Pictures' The Grudge 2 (2006) 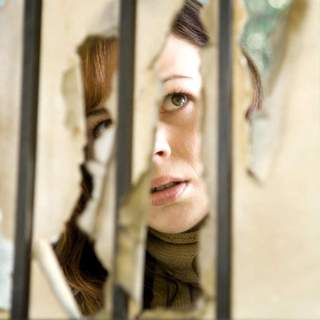 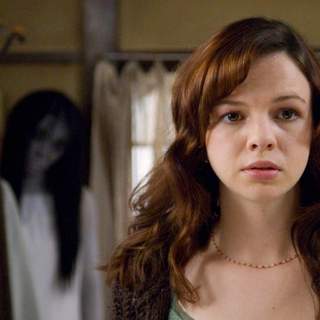 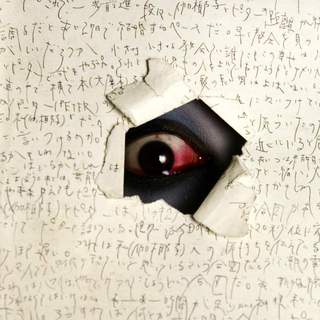 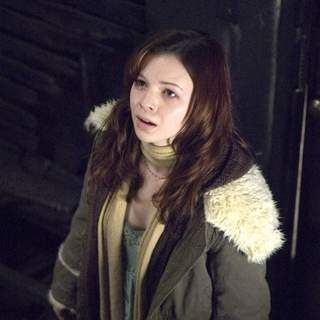 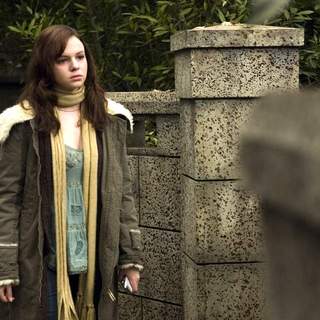 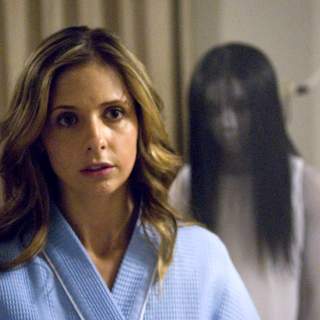 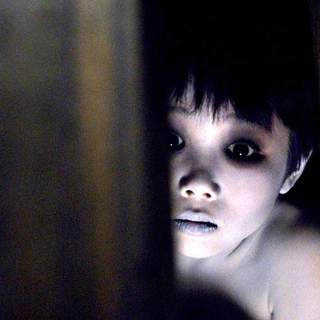