A film based on the Daniel Riley GQ Magazine article "The Great High School Imposter", the story of a bright Ukranian kid who peeled five years off his age so he could be adopted by a childless couple in a small Pennsylvania town, all to stay in the country after a short stint in a work exchange program. He became the top student in his school. He was in contention for valedictorian with scholarships at elite colleges and his dreams of working for NASA dancing in his head until turned in by his fake parents who allegedly had in mind something closer to Cinderella in their version of the fairy tale. Allegedly annoyed that young Artur Samarin wasn't behaving enough like a domestic servant and began running away, they turned him in and painted him as a potential terrorist. 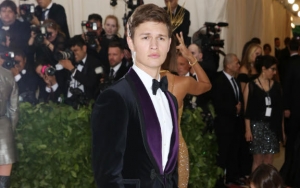