When the game is on the line and you're down to your last strike, again - you have to dig a little deeper and ask yourself one question, how do you want to be remembered.

Nowhere is the tradition of baseball's roots in Americana more evident than in tiny Norway, Iowa, population 586, where the exploits of Norway High School became legendary. From ESPN to Baseball Weekly, reporters mused at how a school of fewer than 100 students could win 19 State Baseball Championships, frequently against schools five times their size. Baseball and winning against impossible odds was in the blood of these skinny farm kids, passed down from generation to generation like a lucky glove.

Young Kent Stock, 24, remembers reading about Norway baseball as a kid. After playing in high school and college he accepts a teaching position in nearby Belle Plaine. But a chance meeting with Coach Jim earns him the opportunity of a lifetime, to be an assistant coach at Norway. From working on the field to hitting fungos to the state championship game, it's the best summer of his life.

As the 1990-91 school year begins, Kent moves to St. Louis and starts a new career as a banker. But rumors are turning into reality back in Norway, declining enrollment and increasing state regulations are threatening to close the high school. Jim shows up at the bank to let Kent know that there's a big town meeting with the school board to try and save the high school from merging with nearby Madison Community.

Kent decides to go back and enter the fray. Town meetings become more heated as Jim and Kent get into the debate. Polly Hudson, who is representing the state, and Kent are caught up in several head to head arguments. The town puts together a successful petition drive with signatures from over 80% of the community, but the results are ignored and due to a minor technicality Norway High is forced to merge. Jim is not offered a teaching position or the coaching job for their final season.

The glue that has held Norway teams together for so many years is melting away. The town looses faith in the team and the players begin to fight among themselves. Makepeace and others conspire to let the team fall on its face, rather than prevent them from playing. And Kent Stock, the inexperienced coach, is the perfect sacrificial lamb. A town that has for decades believed in their little team that could, all but give up on them. It's Kent's job to prove to the boys and himself he can do it. Amidst all the fury, Kent and Polly, formerly on opposite sides, eventually fall for each other.

The Final Season is a film about a young man caught in the struggle between tradition and progress - and a community's struggle to save its identity in the face of overwhelming opposition. The Final Season tells the story of a team that wouldn't give up no matter how bleak things may have been. In being remembered The Final Season is destined to be baseball's version of "Hoosiers." 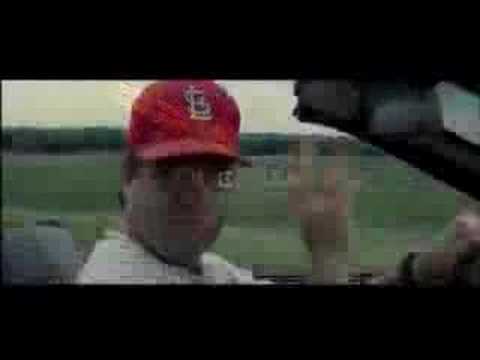