"Filth And Wisdom" is about Andriy Krystiyan, or A. K. (Eugene Hutz) for short, who has come to England from the Ukraine, and his two flatmates, Juliette (Vicky McClure) and Holly (Holly Weston).

A. K. is a philosopher (at least that's what he claims to be), a poet, and an authority on all aspects of life. At the same time, he is following his grand plan to become an international star.

Global stardom is how A. K. describes the goal that he and his band Gogol Bordello are pursuing with their particular brand of boisterous gypsy punk. For the time being, however, he makes ends meet by performing role play in women's clothing for straight married men.

A. K. shares a flat with two young women named Juliette and Holly. Juliette dreams of being a kind of Florence Nightingale of the developing world. She is currently working behind the counter at the local drug store run by Sardeep, the Indian chemist.

Holly is a trained ballerina. Her big dream is to dance with the Royal Ballet. So far she hasn't been able to earn a single penny with her dancing, and continues to 'polish' her skills as a pole dancer at Beechman's Exotic Gentleman's Club.

These three distinctive personalities are at the centre of a cinematic tale of everyday life about people who are obliged to take on jobs just to earn a living, but who live in hope of one day fulfilling their dreams. But the paths to one's goal are sometimes circuitous. And whether we take the path of wisdom or the path of filth, we will eventually arrive at the same enlightened place. 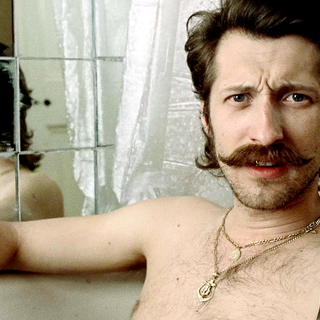 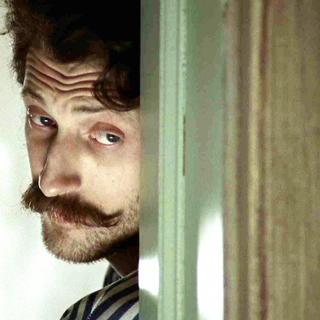 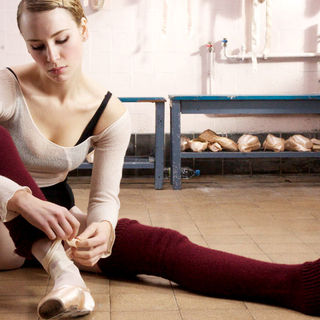 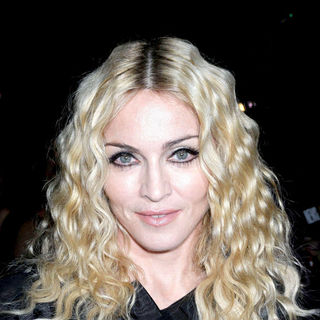 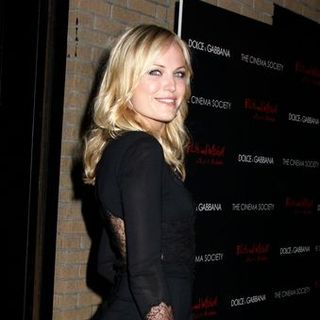 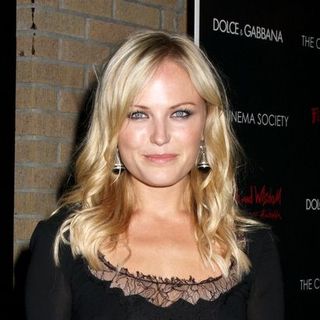 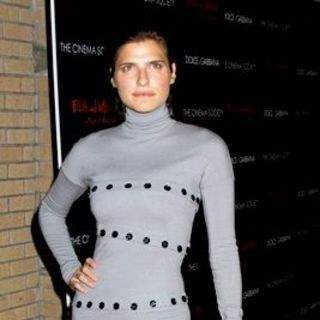 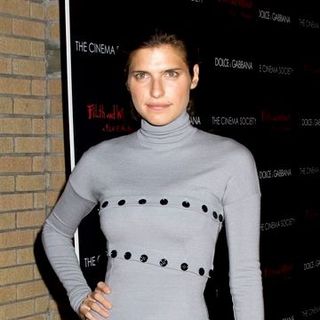 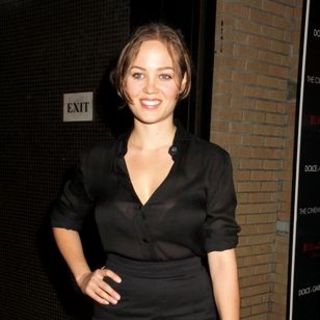 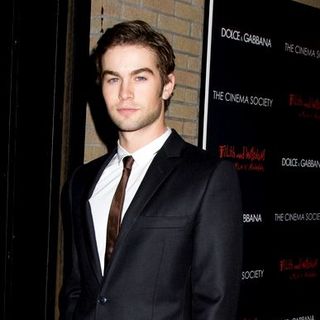 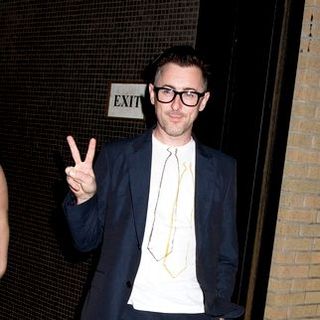 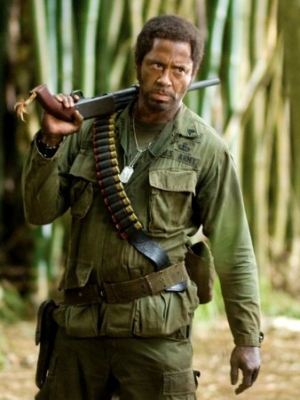