The heartbeat of the game of baseball is the battle between the pitcher and the batter - one man with a ball, one with a stick. As the pitcher winds up and the batter zeroes in, both of their bodies tense up and suddenly spring into action against each other. All actions of the game arise from that confrontation, sixty feet and six inches and barely a second in the making.

As explained in the fascinating new documentary "Fastball", that seemingly arbitrary distance is actually a nearly perfect balance point between the two players on either side of the ball. From that distance, a pitch thrown as fast as a human being can possibly throw - somewhere just above 100 mph if you are an elite pitcher - is delivered at a speed that is right at the threshold for how quickly the most talented of hitters can see, process, and react to the pitch. At that highest level of execution, batters and umpires alike swear the ball "rises" as it reaches home plate - something that physics tells us is impossible.

That's just one of the mysteries, myths, and memories investigated and revealed in "Fastball", based on the original idea by the film's Producer, Thomas Tull, who also produced the feature film "42" and who is a Board Member of the National Baseball Hall of Fame and Museum. The film features interviews with dozens of former players, from legendary Hall of Famers to up-and-coming All-Stars. "Fastball" documents the history of the "fastest" pitcher - from Walter Johnson's famous speed of 122 feet per second, to Bob Feller's post-war record of 98.6 mph, to Nolan Ryan's "officially" clocked best of 100.9, to the current speed gun king Aroldis Chapman's 105.1. 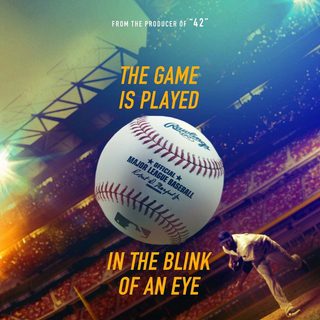 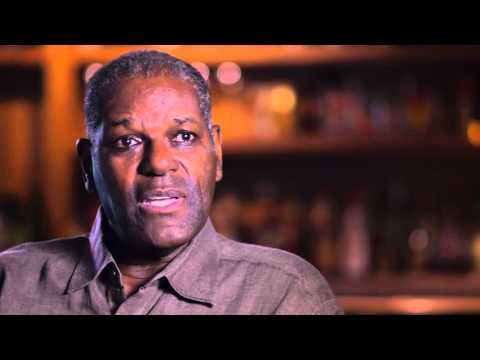 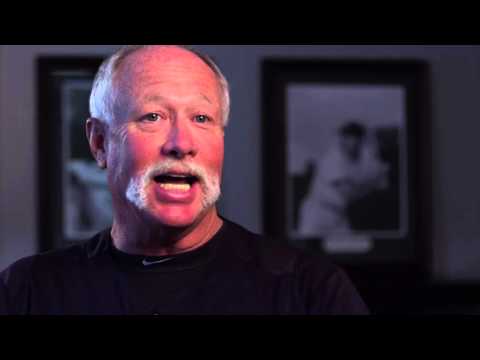 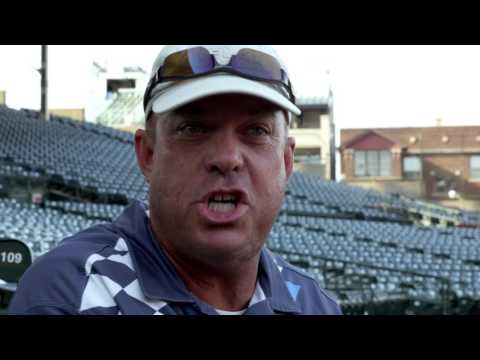 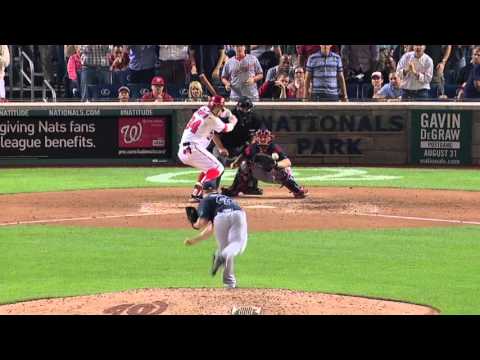